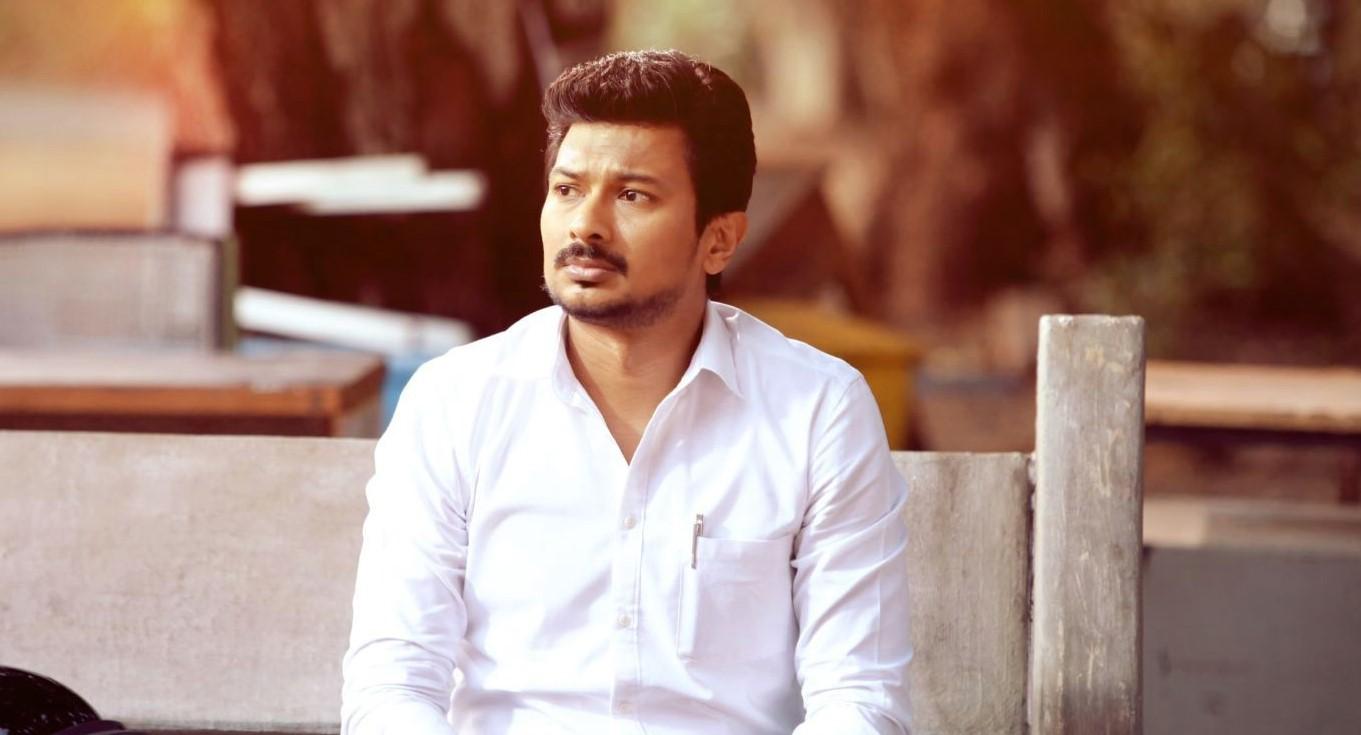 The emotion in the film works really well. The dialogues and Santosh�s score too deserve praise for this. The transition of the protagonist�s character is not so very convincing. But this was the case in Jolly LLB as well. This not being a major hindrance is a proof that the film has you engaged nicely.(more)

Manithan is watchable and works because it has heart. Make time for it this weekend. (more)

You can watch �Manithan� as it is completely free of vulgarity and obscenity and for showing the plight of the platform dwellers.(more)

Manithan sure has its flaws and it hardly does justice to its original version. However, the emotional quotient and the well intentioned plot makes this film watchable. (more)

Udhayanidhi's performance and Ahmed's adaptation are a stand-out

Manithan works because of the casting and the fact that one lawyer from nowhere decides to fight for justice for the have-nots. It�s a feel-good film that has you rooting for the weak and shows you that being a manithan (human) is important.(more) 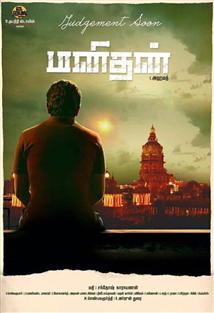