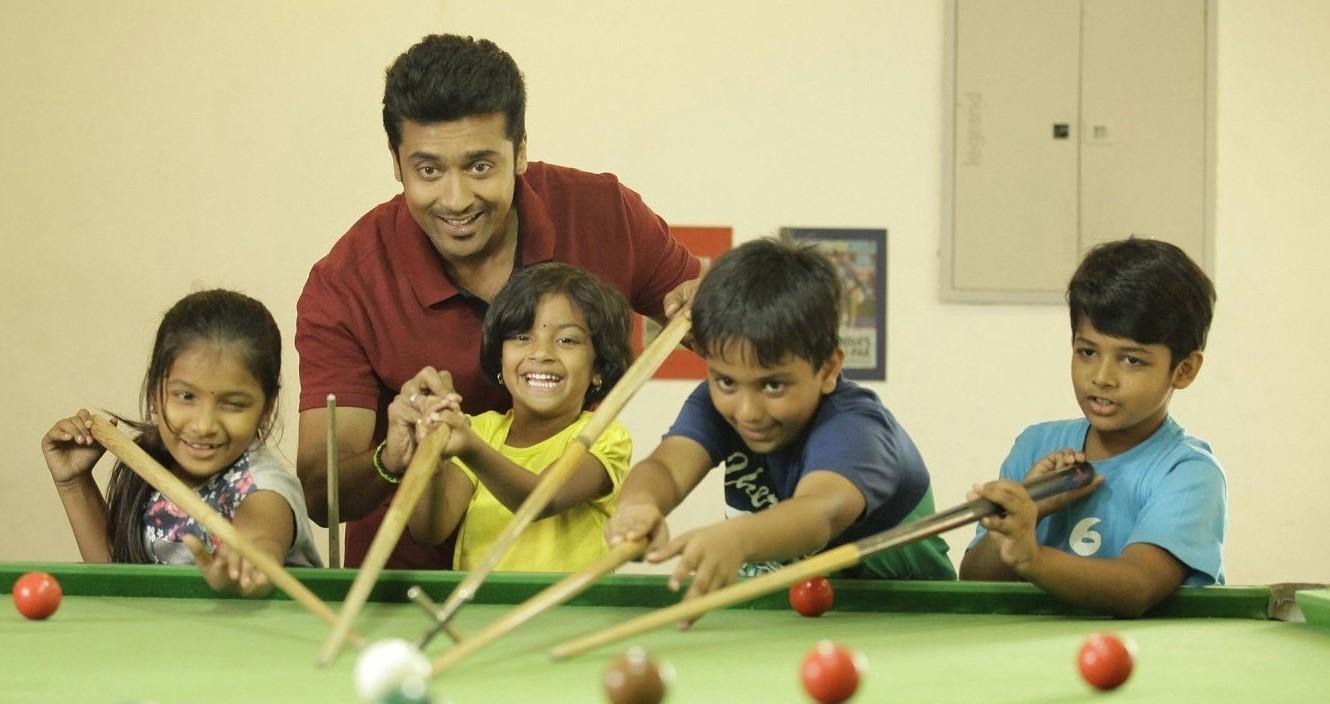 Pandiraj should be lauded for taking up a social cause with a message. The movie has a shot at winning a few national awards for its social theme. However, the movie lacks a good script to engage the audience. The script has no sign of spark and falters in execution. As a result, the end product turns out to be an amateurishly made docu-drama.(more)

Pasanga 2 is definitely a feather in Pandiraj's hat and a venture Suriya can be immensely proud of, as co producer.

One must definitely appreciate director Pandiraj's competence in skilfully handling scripts revolving around kids and kids themselves. To make the children understand of their character and extract incredible performances need exemplary conviction and unimaginable level of patience. (more)

A Must-Watch Flick For Children And Parents

what really stands out throughout is director Pandiraj's thought provoking and sharp dialogues. It is only fair to deduce that dialogues deserve a lion's share in whatever success this movie manages to achieve. While screenplay in the first half is fun and engrossing, the latter half gets a tad slower as messages accompanied by data takes centre stage.(more)

An enjoyable and enlightening ride into the world of kids.

The film offers umpteen infotainment and the messages are conveyed without being preachy. Apt stress has been made on the importance of the complete dedication and involvement of both the parents and family in various phases of growth of a kid. The scene explaining this using a sapling as a metaphor for a kid shows Pandiraj's brilliance as a writer. (more)

Pasanga 2 is a neat family entertainer and it�s a must watch for both parents and current generation kids.

There are few cinematic liberties and melodramas sprinkled in the screenplay but that�s how one can touch the hearts of the masses and also bring back the investment to the producers !Other than Pandiraj's smart writing, the two kids who played Kavin and Nayana are the real stars of the film.(more)

Pasanga 2 is a must-watch

Pasanga 2 has its fair share of fun, laughter and emotions, along with valuable lessons to be learnt and understood. There, however, does seem to be a tendency to overstate and dramatise the obvious. (more)

Pasanga-2 is also about kids but shockingly, the writing is so commonplace and blatantly manipulative. It is also formulaic in the way it goes about narrating its story ticking off every convention in the children's film genre. (more)

Pasanga-2, nevertheless, makes some pertinent points about parenthood and the education system, even if it�s not the most entertaining children�s film out there. Perhaps it didn�t want to be, and simply wished to create some social change.(more) 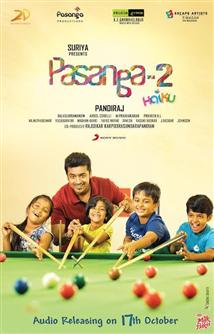