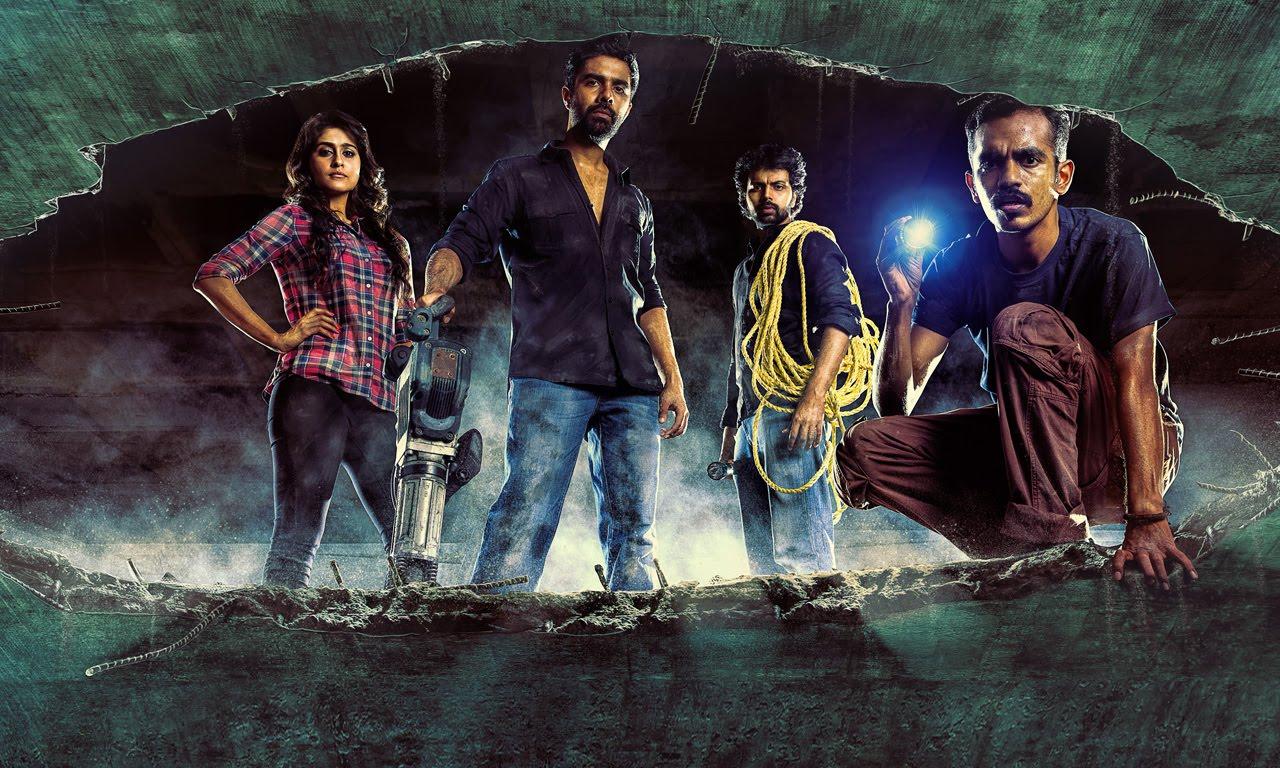 A. G. Amid seems a very confident maker and someone who knows exactly what he is doing. Rajathandhiram is a con film in more ways than one. The film itself cons us most of the time.We have no clear idea on how things will shape up. Films these days are so concerned about surprising you and make their intentions so apparent that you see the twist coming all along. This is where Rajathandhiram stands apart.(more)

Debutante Amid is said to be carrying this movie on his shoulders for more than 3 years now and the way that he has retained the freshness in its narration deserves a special mention. Amid has penned a clever screenplay, which would let you think and analyze the possibilities from your seat, but in the end, it will offer a new end to outsmart your predictions.(more)

A.G. Amid's Rajathandhiram, out this Friday, is a finely-narrated heist film. It is a standard genre picture about how small time conmen manage to do a big job. But, that's what is so refreshing about the film: it sticks to the premise all the way down. Unlike Sadhurangavettai, Rajathandhiram does'nt explore the indigenous cheating methods prevalent in Tamil Nadu: conmen are not exploiting gullible people. (more)

A smart con movie which entertains

Amid is definitely a welcome addition to the film fraternity. When the intention is to audio-visually explain an incident or an imaginary story, Rajathandhiram outwits you every time and makes you vest thoughts and emotions on what's happening on the screen. Least bothered about the universal appeal the story might possess, Rajathandhiram is that real-deal, authentic con-film. (more)

A.G. Amid's Rajathandhiram, one suspects, has been inspired by Pandey's thriller -- only that the Tamil director has not been quite able to push his narrative into a high pitch of excitement. Often, the plot -- which also has its share of holes -- seems to sag, and yes most of Tamil cinema lacks that one quality called finesse. Rajathandhiram is no exception.(more)

Director Amid takes his own time to elaborate his characters in detail and once that part is over in the first half with romance thrown in, the film takes off in high octane speed in the latter half, with an intelligent narration. The perfect casting, subtle humor along with smart writing makes Rajathandhiram an interesting watch compared to the recent con movies in Tamil cinema.(more)

Rajathandhiram will certainly find a place among the best films of the year.

Amid takes his time to introduce the various players, their motives and their relationships. Then, he clearly lays out the heist plan and expertly spins a web of deceit and cunning. He also manages to introduce a romantic angle to this tale that not only feels out of place but also becomes one of the reasons for the heist to take place. (more)

Director AG Amid has put everything into his writing. His maturity in handling the subject and the close to perfect execution is what makes this movie a brilliant watch. (more) 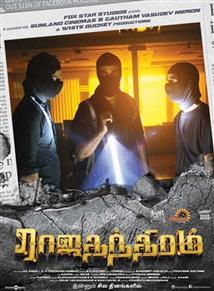