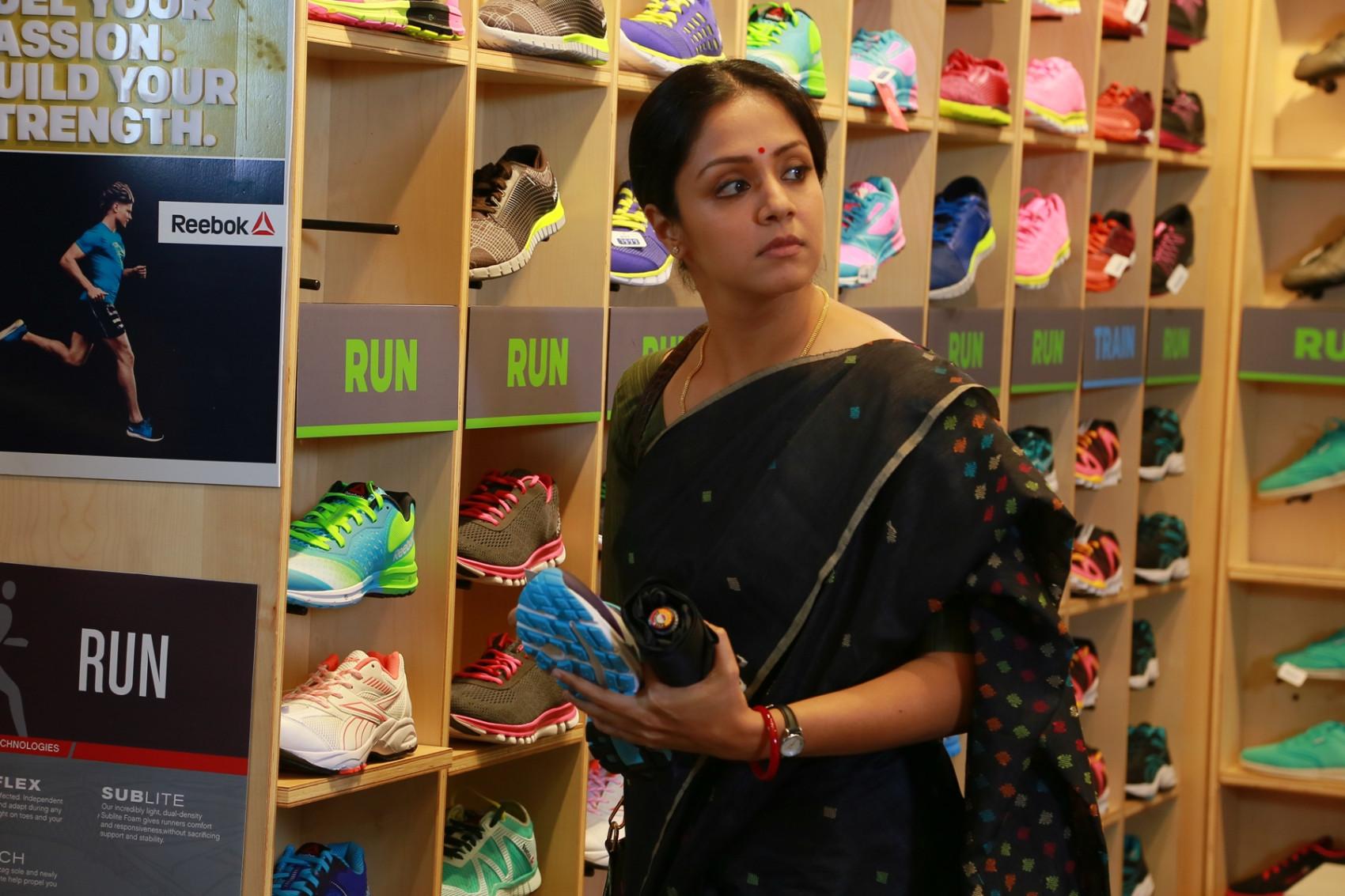 36 Vayathiniley should be given due credit for taking a relevant social topic(s) and delivering it earnestly. Director Rosshan Andrrews should be appreciated for making a clean movie without adding forced fights, speed-breaker songs, routine dances and unnecessary comedy scenes.Unfortunately, 36 Vayadhiniley falters in execution. This 2-hour movie feels lengthier than what your timer may actually suggest. The story and screenplay are along predictable lines and the dialogues are lengthy. (more)

36 Vayadhinile might be a familiar tale of women empowerment, but the issues that it deals with women setting aside their dreams after getting married, age being a hurdle to one's success and the necessity for organic farming are very valid.(more)

Entertainment Intertwined With A Valuable Message!

36 Vayadhinile is a perfect comeback film for Jyothika as it entertains and gifts you a valuable message that can be carried along from theatre to home. (more)

36 Vayadhinile is a better film than the most of the so called commercial movies and it is must watch for the family audiences who seek quality entertainment. (more)

An enjoyable Jyothika comeback, but could've been little more impactful

36 Vayadhinile is Jyothika�s show all the way. She looks fresh, glowing and owns the screen. The gamut of emotions - the pain, the happiness, the innocence, the lethargy- the lady traverses them all quite effortlessly. (more)

Wake up call For Women

36 Vayadhinile is commendable for the effort it takes at reminding women that they can indeed break the shackles that society has put on them,(more)

36 Vayadhinile is a remake of the Malayalam hit How Old Are You and the director,Rosshan Andrrews, who helmed the original as well, is pretty faithful in transposing the plot to Tamil audiences. He has managed to iron out some of the wrinkles of the original � the Tamil version is crisper, a major character is brought in early into Vasanthi's life, some scenes are made more believable the dialogues are sharper and the score (Santhosh Narayanan) is more evocative. (more)

Originally made in Malayalam as How Old Are You?, this remake remains mostly faithful. Jyothika makes up for it with her effortless and commanding screen presence. The biggest highlight of the film is its dialogues and they serve the purpose than merely entertain.(more) 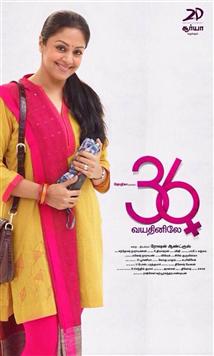