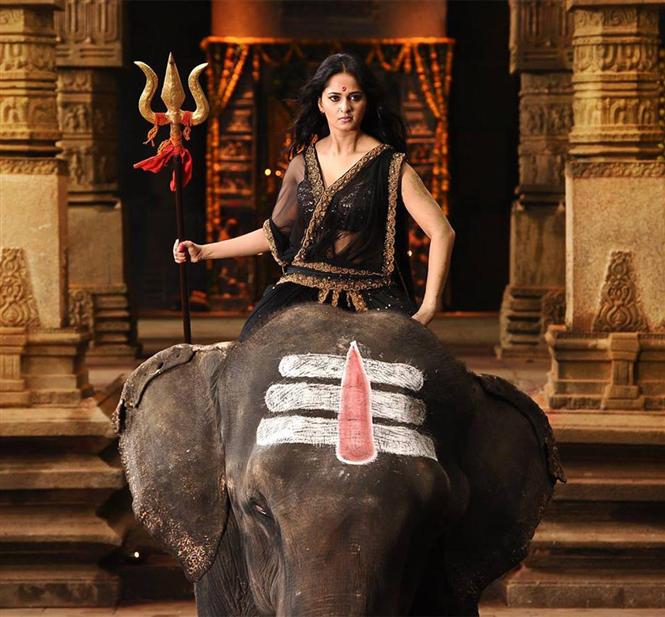 The release date of Rudhramadevi has been announced today. The movie will be releasing worldwide on October 9. Rudhramadevi is a bilingual made in Telugu and Tamil simultaneously. Anushka Shetty plays the lead role as Rani Rudrama Devi and Rana Daggubati will be seen as prince Chalukya Veerabhadra in the movie. Music is by Maestro Ilayaraja. This historical movie is produced and directed by Gunasekhar. 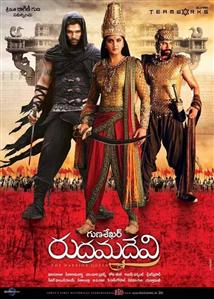