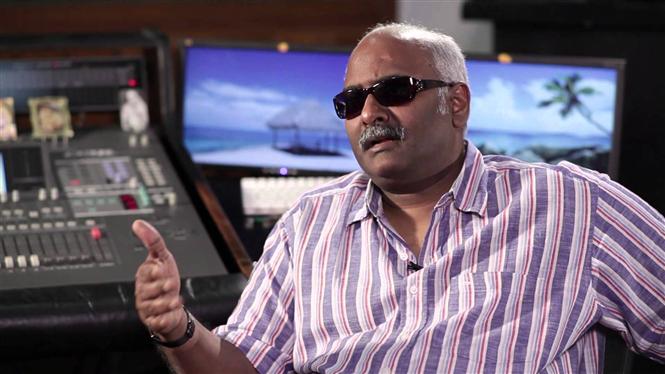 Music director MM Keeravani has recently updated the status of his next album "Baahubali". He reveals that the album will feature 8 songs totally, which has lyrics penned by K.Shaivashakthidatta, Chaithanya Prasad, Ramajogayya Shastry, Anantha Sriram, Inaganthi Sundar, Noel Sean and Adhithya. The audio will be launched on May 31 and Lahari Music have bagged the audio rights of the movie.

Baahubali starring Prabhas, Rana daggubati, Anushka Shetty and Tamannah in the lead roles is directed by S.S. Rajamouli. The film is a bilingual simultaneously made in Tamil and Telugu. The movie is produced by Shobu Yarlagadda and Prasad Devineni under Arka Media Works Banner. 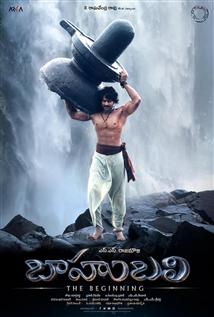