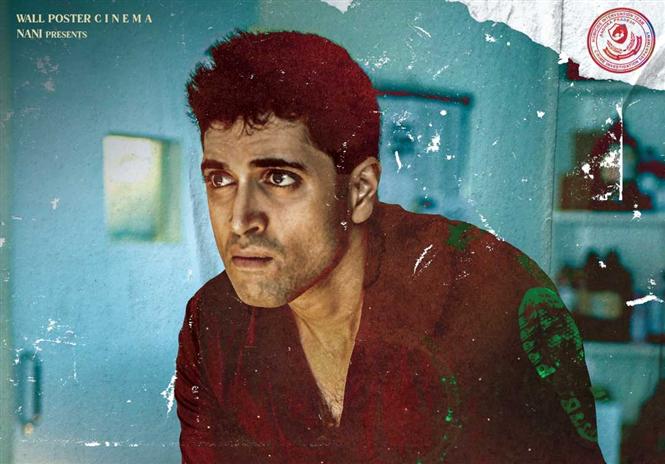 It was Vishwak Sen who solved the first case, now Adivi Sesh plays the lead in HIT: The Second Case. The franchise films are produced by Nani and directed by Sailesh Kolanu.

Premise: A brutal murder happens at a pub in Vizag. Turns out the separated body parts are not of the same person. Adivi Sesh is a cop who takes up the case, how he solves it forms the remaining story.

Follows the template screenplay of most of the whodunit flicks out there, and the storytelling is straightforward. Despite the usual factors, the film manages to engage by offering some thriller stretches that are packed in a way the viewers are hooked. There are gripping moments at frequent gaps and a few scenes are solid. The core reasoning and the finish-line twist are convincing but not shocking enough, but the brutal presentation style matches for the void and creates strong impact. The investigation portions are decent, many fresh pieces of information are exhibited, also some are very familiar. The love angle works well and it is used as a tool to create tension at a later stage of the movie. The first hour is interesting, the second hour flow has some bumps here and there with the search for the killer being stretched out to an extent, however the massy finale sort things out comfortably. The tiny links to the predecessor are cheerful and the climax cameo that makes way for the third installment is such a crowd-pleasing idea, smart work by director Sailesh Kolanu, knowing the audience pulse.

Adivi Sesh has stayed focused throughout. Nani in a cameo is uber-cool and ultimately commercial at the same time, he is all set to take over the third case in style. Very neat presence by the cute looking gal Meenakshi Chaudhary, she is even better when she’s scared and serious at the end. The other supporting artists have small yet valuable space in the story, apt casting.

A montage song at the beginning to establish the romantic quotient, sung by Sid Sriram is a delightful number. Background score effortlessly raises the thriller tempo along with the flow. Very good cinematography, the visuals are crystal clear and the important evidences are perfectly highlighted. Crisp editing, just the 2 hours runtime is probably the best thing that has happened for the film. Superb work by the visual effects team, the bloodshed is deeply disturbing as intended to be. Sound effects and action choreography jointly add great effect.

There are a few misses here and there, also it flows in the routine template. Nevertheless, it is quite an absorbing thriller with enough impactful moments and goes a notch higher when the universe-factor kicks in. 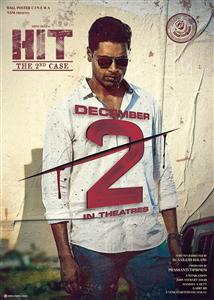