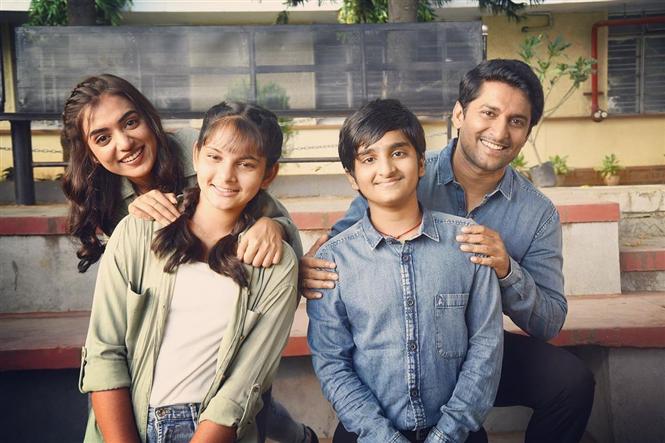 Nani, Nazriya starrer Ante Sundaraniki is a recently released romantic comedy is gearing up for a OTT release soon and it is expected that the movie will premiere on Netflix on July 8, 2022. An official announcement on the same is however awaited. Written and directed by Vivek Athreya, Ante Sundaraniki will be available to stream in Telugu, Tamil (as Adade Sundara),  Malayalam (as Aha Sundara) among other languages.

Ante Sundaraniki follows the story of a Hindu Brahmin named Sundar who has loved a Christian named Leela Thomas since childhood. How the couple persuade their parents to get them married and the consequences of their web-of-lies forms the rest of the story.

The movie produced by Mythri Movie Makers released in theaters on June 10, 2022 and comes with a runtime of close to 3 hours. 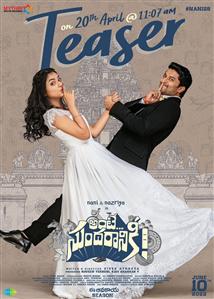