Raksha Bandhan: Anand L Rai is back with another emotional tale! 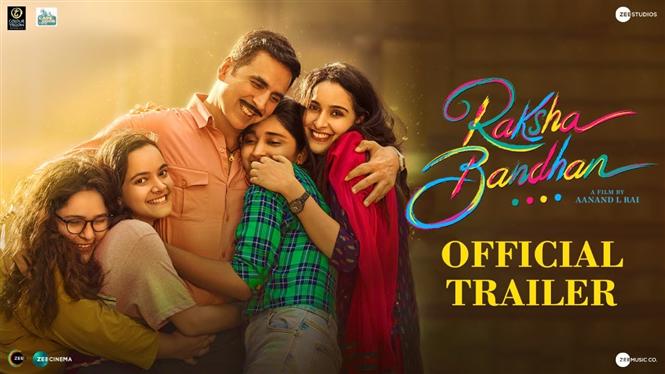 Anand L Rai who has directed films like the Tanu Weds Manu series and the Dhanush starrer Atrangi Re, Raanjhanaa is back with another directorial titled Raksha Bandhan. The film starring Akshay Kumar in the lead is gearing up for a theatrical release on August 11, 2022 and the film's trailer was unveiled today.

Raksha Bandhan follows the story of an unwed brother who is the sole provider of the family and has four sisters to take care of. He (Akshay Kumar) is given an ultimatum by his romantic interest (Bhumi Pednekar)'s father to marry his daughter in six months and Akshay is tasked with getting atleast one sister settled in the meantime. 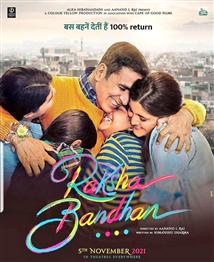