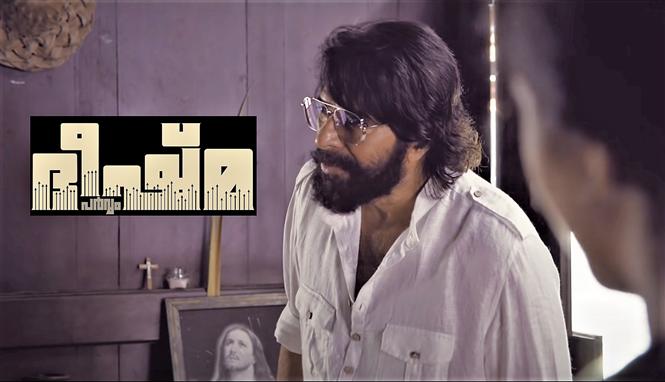 Amal Neerad directed Bheeshma Parvam starring Mammootty in the lead released in theaters on March 3, 2022. Earlier this month it was announced that the film will be making its OTT premiere on Disney Plus Hotstar and now the digital release date of the movie has been officially announced as April 1, 2022.

A revenge drama, Bheeshma Parvam is written by Amal Neerad and Devadath Shaji and has Mammootty playing a former gangster turned marine exporter named Michael. The U/A certified film has Sushin Shyam for music, Anend C Chandran for cinematography and comes with a run-time of 2 hours 40 minutes. 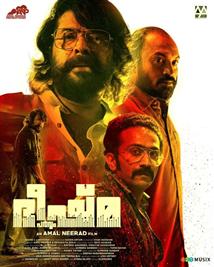