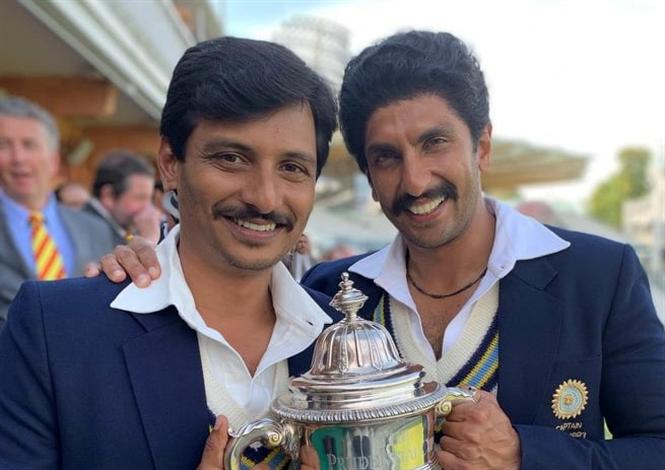 Ranveer Singh, Deepika Padukone, Jiiva starrer 83 which chronicles the journey of Kapil Dev led Indian cricket team's iconic world cup win in 1983 is currently in theaters in its fifth week of run. At this time it has been revealed that the movie is all set to make its OTT premiere on February 18, 2022 in all languages.

As previously reported, the Hindi / original version of 83 movie will be premiering on Netflix on the said Friday. Other language versions like Tamil, Telugu, Malayalam and Kannada is said to be streaming on Disney Plus Hotstar on the same date. 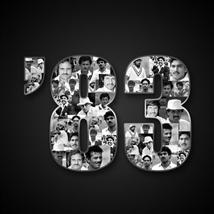