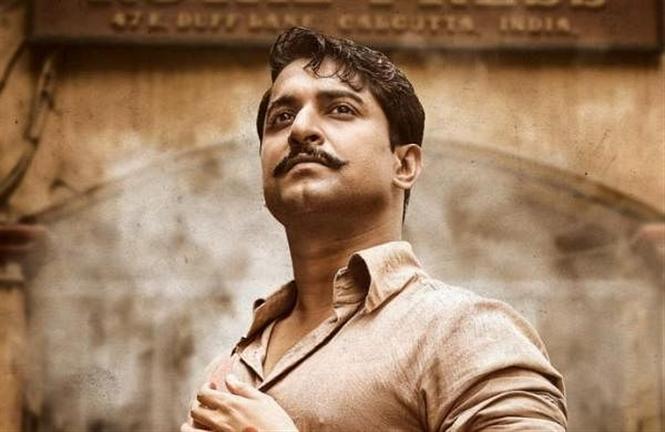 Vasudev Ghanta (Nani) is an aspiring filmmaker and most of the initial hour of Shyam Singha Roy is about him trying to make his first film and his budding romance with Keerthi (Krithi Shetty). His first film gets made, it releases and becomes a huge success. Things take a turn when he is alleged for plagiarism and now the central conceit of the film (reincarnation) kicks in. The year is 1969 and the place is West Bengal and the focus shifts to the titular character Shyam Singha Roy.

The film is pretty solid for most of its running time and engaging throughout. Given the fact that the film moves along predictable lines, Rahul Sankrityan deserves credit for a neat presentation. Nani and Sai Pallavi are terrific in the period portions. You are really invested in their romance. They keep it subtle and yet deliver an impactful performance. The film itself pleasantly operates in a relatively subtle zone in the period portions. The Sai Pallavi character could have easily been reduced to a damsel in distress. She is in a way exactly that due to her situation but she has agency in all her interactions with Shyam Singha Roy. It is heartening to see a mainstream Telugu film with a known star talk about social justice without sugarcoating. The initial portions of the film might seem a bit generic but even these portions are likable and make sense later and fit into the overall scheme of things pretty decently.

Once we get back to the present age towards the climax, I wish the film had something to say about the ideals of Shyam Singha Roy and its relevance in the current scenario. But it only focusses on the romance between Shyam Singha Roy and Rosie and the plagiarism charges. Also, the courtroom scenes go a little overboard. For a case about plagiarism, the reactions of few characters suggest something of a bigger magnitude. And no one seems to be even slightly interested or concerned about the striking similarity between Vasu and Shyam Singha Roy.

Shyam Singha Roy is a mostly solid drama with a lot going for it. Be it the nice pacing, the dialogues, the music, the intent to crusade against social injustice and above all, a fine performance from its lead pair – this one is a worthy outing from Rahul Sankrityan! 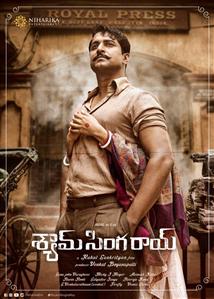