Decision to release Marakkar in theaters made Priyadarshan cry! 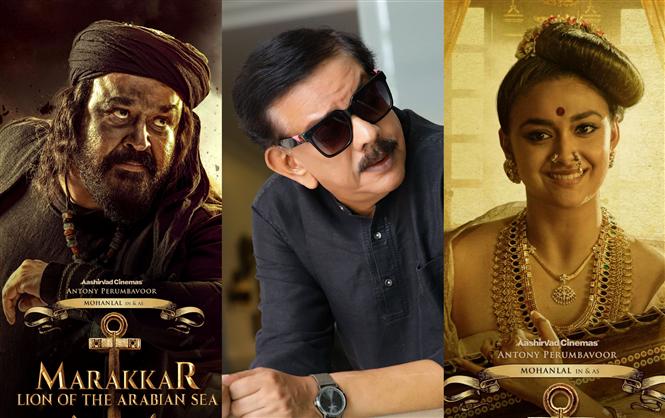 Marakkar Arabikadalinte Simham, a magnum opus directed by Priyadarshan and starring Mohanlal, Keerthy Suresh among others was recently confirmed to release in theaters on December 2, 2021 (Thursday). However it was a tough road for the filmmakers to finally make this call, which was shrouded in controversy. 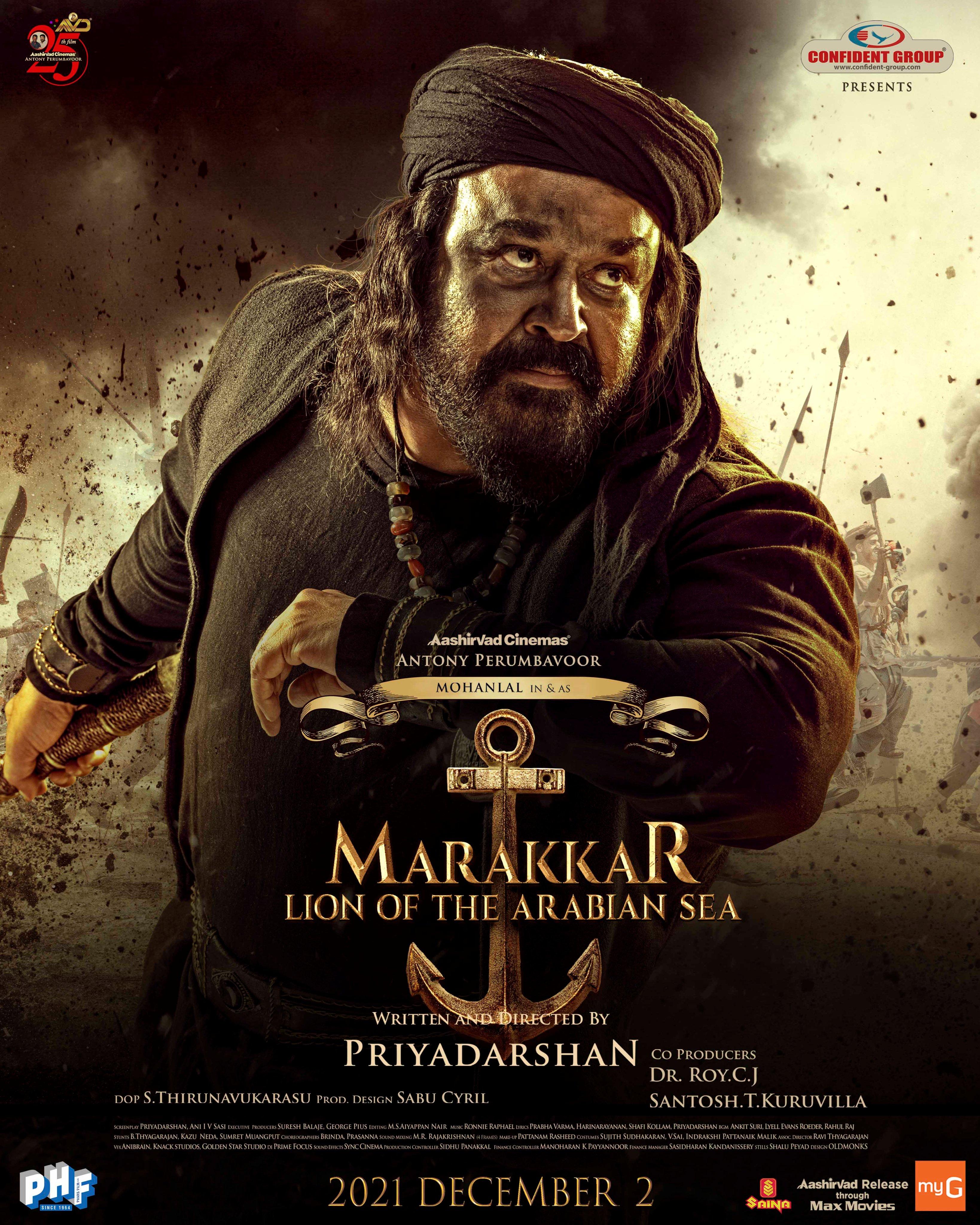 The big budget movie had created a furore, when it was announced as a direct OTT release due to disagreement of terms with theater owners. Director Priyadarshan had said during that time,

"This movie was a dream that Mohanlal and I had been nurturing for the last 25 years..Both of us didn’t receive a single penny as remuneration for this movie. We agreed to have our share when the movie makes profit.

Antony (producer Antony Perumbavoor) has been paying huge amount of money as monthly interests for the last two years. Had one of been adamant about releasing the movie in the theatres, it would have pushed Antony into great financial trouble."

However, it was director Priyadarshan again who influenced the change in direct-to-OTT release for the movie. Priyadarshan made Mohanlal and the producer watch Marakkar in a preview theater in Chennai, which pushed Antony Perambavoor into rethinking the way the movie should reach its audience.

Reportedly, when it was conveyed to Priyadarshan that his historical drama would be coming out in theaters, the director welled up in emotions and was left teary-eyed. Marakkar Arabikadalinte Simham tells the tale of Kunhali Marakkar, a famous naval chief, best known for organizing the first naval defense of the Indian coast. 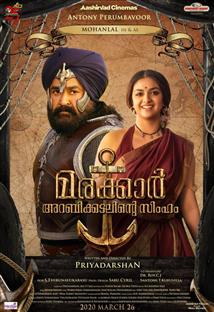