Kurup Review - A slightly derailed narration of a true story! 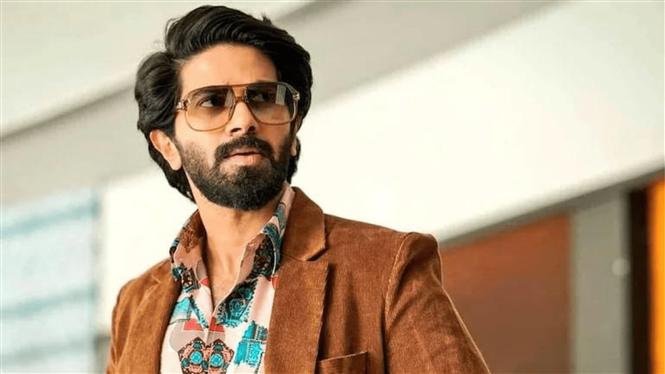 Kurup Review -  A slightly derailed narration of a true story!

Dulquer Salman’s Kurup is a biographical crime thriller based on the real-life con man turned fugitive Sudhakara Kurup. Does the film do justice to one of the most interesting real-life con stories the nation has witnessed?- Is a question that cannot be answered with a simple “Yes” or “No”.

//Note - Owing to the lack of research on the true story that happened, the ongoing debate about how much fiction was added to narrate this naturally captivating real-life story is an area we will avoid discussing in this review.//

Written by K. S. Aravind, Jithin K. Jose, and Daniell Sayooj Nair, Kurup is a non-linear narrative that details the title character Gopalakrishnan turned Kurup & his activities that make him a criminal on the run. One wonders if it is the curse of heroism in films or years of conditioning that we as the audience have gone through that doesn’t make us realize (up until the film ends) that DQ’s character is not the hero but a villain. DQ’s character is not desperately glorified but at the same time the makers did not attempt to paint his character appropriately which leads to a bit of popular confusion, “ivaru nallavara illa kettavara?” (Is he a good man or a bad man?)

Dulquer Salman shouldering the pivotal character sadly lacks any scope to perform though the whole story revolves around him he needn’t do anything strikingly notable to fulfill what the script demands of him. For the performer that he is, he casually appears as Kurup and at a few places seems a little detached from the character too. Sobhita Dhulipala as Sharadamma might seem like an important role but eventually gets unnoticed/forgotten & unfortunately severed without a proper closure.

A bunch of performers (not just actors) makes Kurup watchable. Indrajith as the investigative officer, Shine Tom Chacko as Bhasi Pillai are notable performers that contribute well to the film.

The film stands out with respect to the production design, style and filmmaking techniques used to be authentic to the timestamp established in the narration which seems like the result of director Srinath Rajendra’s clarity in thought (in just those aspects). Nimish Ravi's work behind the lens, Banglan’s production design & Praveen Varma’s costume harmoniously contribute to the mood-setting and get the viewer’s attention in a good way. Sushin Shyam’s musical renditions blend well with the narrative making the film stylish and enjoyable in parts.

Along with the duration of the film, the downsides on the writing-table play a major role in damping the film’s overall impact. Some stories are best told in a non-linear manner and some stories demand a nonlinear narration. Kurup doesn't seem to fit in either of the categories and the narration style seems a bit force-fitted.

DQ’s Kurup can be enjoyed if viewed as yet another story of an intelligent con man but with the unavoidable “biography” angle playing a major role, the film is the recipient of a few complaints and drawbacks.