Laabam Review - An important note written on a crushed paper 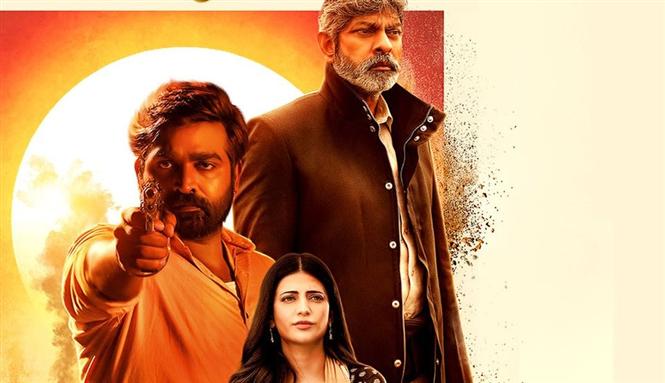 Laabam Review - An important note written on a crushed paper

Director SP Jaganathan’s Laabam starring Vijay Sethupathi in the lead offers a detailed description of Marxist economic theories. Using art to propagate an ideology is one of the most successful forms of communication, likewise, the director/comrade SP Jaganathan, like all his previous works, presents a film that is honest & raw. He deserves a red salute for his grit!

Diving right into the actuals of the film, Laabam succeeds in simplifying the economic dynamics of a country like India & uses layman terms to educate the audience about the same. The crucial part of such narration style is the possibility of it becoming too preachy or too mono-dimensional. The film does suffer from both these aspects & struggles to swoon the audience with an engaging screenplay.

Any art form is perceived wholistically though it carries two components - the core idea & the technical aspects used to present the core idea. Laabam takes a huge win with the core idea component while the technical front involving screenplay, music, aesthetics, character arc seems to have been compromised. This impacts the film's overall reception.

Shruthi Haasan as Clara finds her character struggling to gel with the narration. On the other hand, one wonders what & why Sai Dhansika is doing onscreen. Jagapathi Babu as the typical corporate businessman has nothing unique to showcase as it has become the most popular role in films in the recent past. We see an array of good actors like Kalaiarsan, Ramesh Thilak, Daniel, Niteesh delivering a neat job adhering to the space given to them as characters in the story.

Vijay Sethupathi's work in the film exposes the expertise he has gained over the years as an actor. His work & he, fit right into the puzzle & ensures to not overpower anything on the grounds of heroism.

Laabam brings many small portions of information & episodes that lack coherence. The disjoint flow of the film makes Laabam a not-so-engaging watch & challenges the viewer’s attempt to connect with the film. Overall, Laabam is a bag with loads of good intent but forgets to pack the knack to use effective filmmaking techniques to allow the intent to shine.

Laabam - An important note written on a crushed paper. 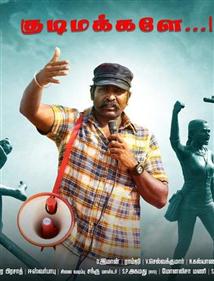