Tuck Jagadish Review - Watchable but only till it remains lightweight! 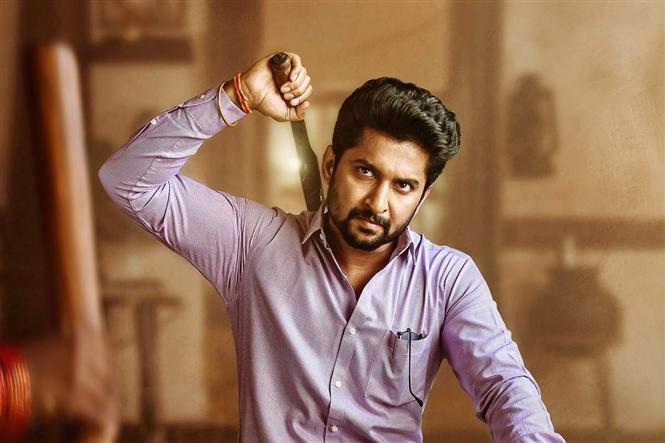 Tuck Jagadish - Watchable but only till it remains lightweight!

What if someone like Pandu from Pokkiri happens to be inside a family setup and tries to fix things there. For a while, Tuck Jagadish seemed like a film that was doing exactly this. A hero who is seemingly unperturbed outside but is actually very sensitive is the core idea of Tuck Jagadish. The film, despite being predictable, belongs to the easy watch zone in its initial half. But once it turns all emotional and melodramatic, it gets into the tedious zone.

If you have seen the trailer of Tuck Jagadish, you pretty much know what you are signing up for. You would anticipate it to be a predictable fare but would it be entertaining was the question. To be fair, the initial half of Tuck Jagadish is pretty decent. It is entirely predictable and almost nothing is new but it feels like a ‘subtle’ masala movie. The formula is being followed to a T but when the hero gives you a sense that he isn’t really taking it seriously himself, this sort of a setting can be fun. And though the initial portion of the film isn’t entirely fun, it remains eminently watchable. The conflict that arises is pretty solid too and has the scope for some good masala moments. But this is where the film falters. It lacks those punchy moments. There is a little twist involving the profession of the hero and a brief promise of a good ‘hero vs villain’ battle but alas it never happens. The bigger problem though is that the emotions never work. You do not invest with the characters and you simply don’t care whether they end up together or not. Leave alone believable, the character transition of Bose (Jagapathi Babu) is even irritating at times. It is just too convenient.

Whenever the film is light, it gets it right. The romance between Nani and Ritu Varma for instance. It is entirely cliché but works because the stakes aren’t too high. Credit to the lead pair too. We often use the term ‘overacting’ for certain performances but in Tuck Jagadish it is the background score that is ‘overperforming’. The score is loud and keeps trying to make us believe that we are watching something very emotional.

Predictability in Tuck Jagadish is the least of its problems. The film hardly gets the emotional beats right. It assumes that characters getting emotional on screen would suffice. The film would have worked much better had it remained lightweight throughout. 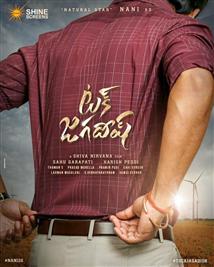