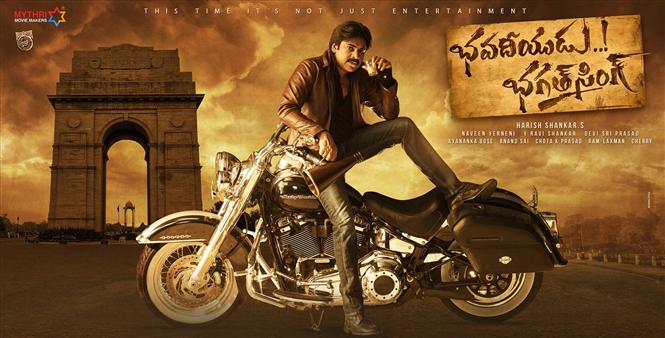 Actor Pawan Kalyan's 28th movie which was till recently referred to as PSPK28 had its title, first look reveal today. Bhavadeeyudu Bhagat Singh is the title of the movie and the poster features Pawan against the backdrop of Delhi's India gate.

We all need your …

Bhavadeeyudu Bhagat Singh is expected to roll from Dussehra and plans to release in Summer 2022. The movie is directed by Harish Shankar, produced by Mythri Movie Makers and has Devi Sri Prasad for music.