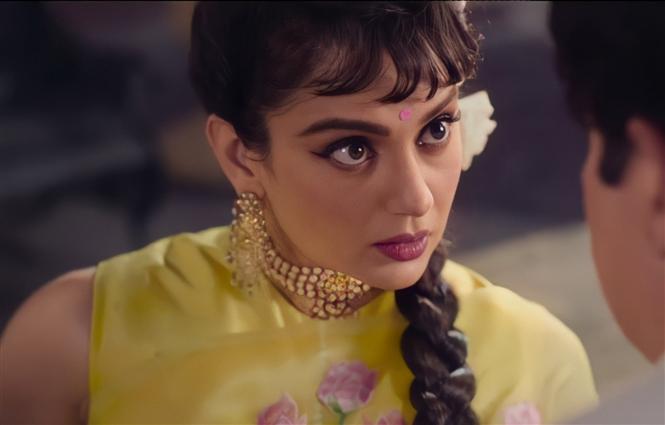 To to bring the surging COVID under control, the state of Maharashtra ordered for a complete shut-down of movie theatres, cinema halls and multiplexes and they have remained so since April 5, 2021. Drawing comparisons from neighboring states, the Multiplex Association of India (MAI) has appealed to the government in the last 5 months to allow them to re-open cinemas, to no avail.

On August 19, a major Hindi movie release titled Bell Bottom hit theater screens everywhere but in the state and the MAI was disappointed that now it had started affecting the much-needed income of the theater industry. Even the local audience were left disgruntled as the movie was releasing only on the big screens and they couldn't watch it anywhere else.

There seems to be no retribution for this sense of missing-out, for word has it that theaters in the state of Maharashtra especially Mumbai will not be re-opening for the next Hindi movie release, Thalaivii which opens on September 10, 2021.

Albeit a subject very distant for the Hindi belt, Thalaivii stars Kanagana Ranaut in the lead, a familiar face for viewers in that region. The movie is also not just a dubbed version and Zee Studios has ensured to make it worthwhile for audience in every language its releasing. 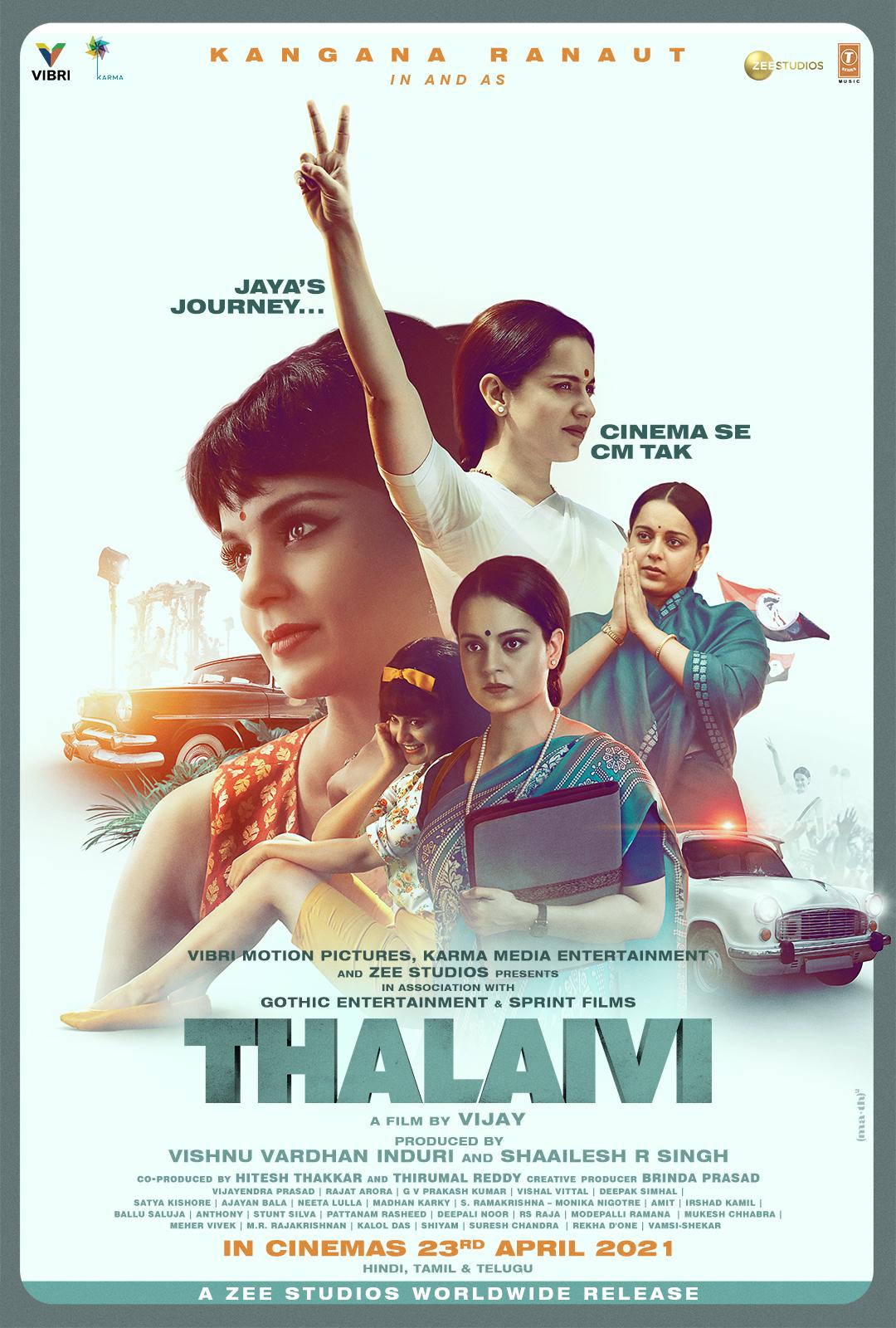