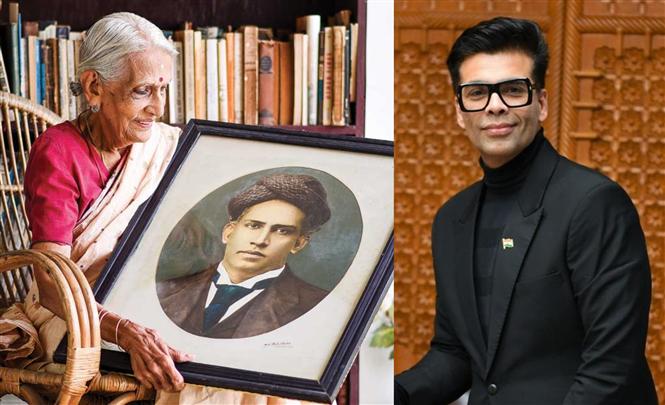 'Sir' Chettur Sankaran Nair was a famous lawyer, activist of the pre-independence era who is best known for being the only Malayali to serve as the president of the Indian National Congress, opposing Mahatma’s Gandhi’s methods and infamously resigning from the Viceroy's executive Council in the aftermath of Jalianwalabagh massacre on 13 April 1919.

C. Sankaran Nair's revolt against the British Raj to expose the Jallianwala incident is said to have ignited the freedom struggle across the country, but he remained an overlooked freedom fighter because of his anti-Gandhi stance.

Bollywood producer Karan Johar announced today that he is making a film on Nair and the story will be based on the book The Case That Shook The Empire. The book is written by Raghu Palat, great-grandson of Sankaran Nair and his wife, Pushpa Palat.

The film will be directed by Karan Singh Tyagi and will go on floors soon. An official announcement on the lead cast is also expected to follow.