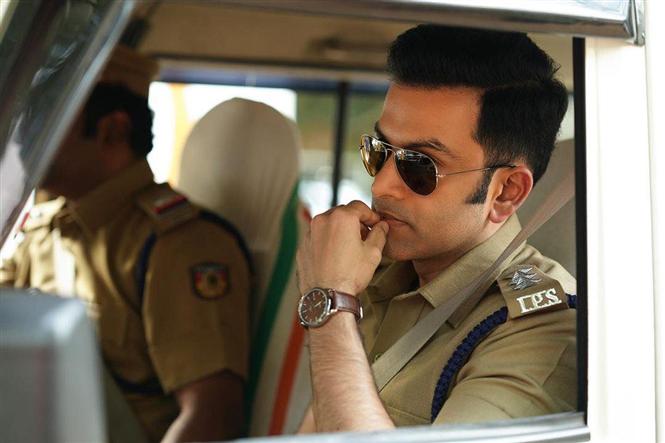 Producer Anto Joseph has confirmed that two of his upcoming productions Malik starring Fahadh Faasil and Cold Case starring Prithviraj will be releasing directly on OTT platforms. At this time, it is being suggested that the producer is trying to close a deal with Amazon Prime Video for both these movies.

Cold case, which is touted to be an out-and-out crime thriller, has Prithiviraj playing an Assistant Commissioner of Police named Satyajith. The movie marks the directorial debut of cinematographer Tanu Balak and also stars Aditi Balan in the lead.