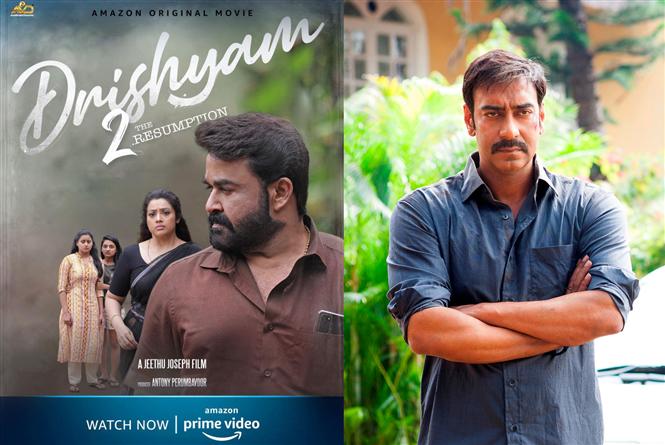 Kumar Mangat Pathak and Abhishek Pathak of Panorama Studios had remade the 2013 Malayalam thriller Drishyam in Hindi with Ajay Devgn in the lead. Now the banner had officially announced that they have bought the Hindi remake rights to Drishyam 2: The Resumption. 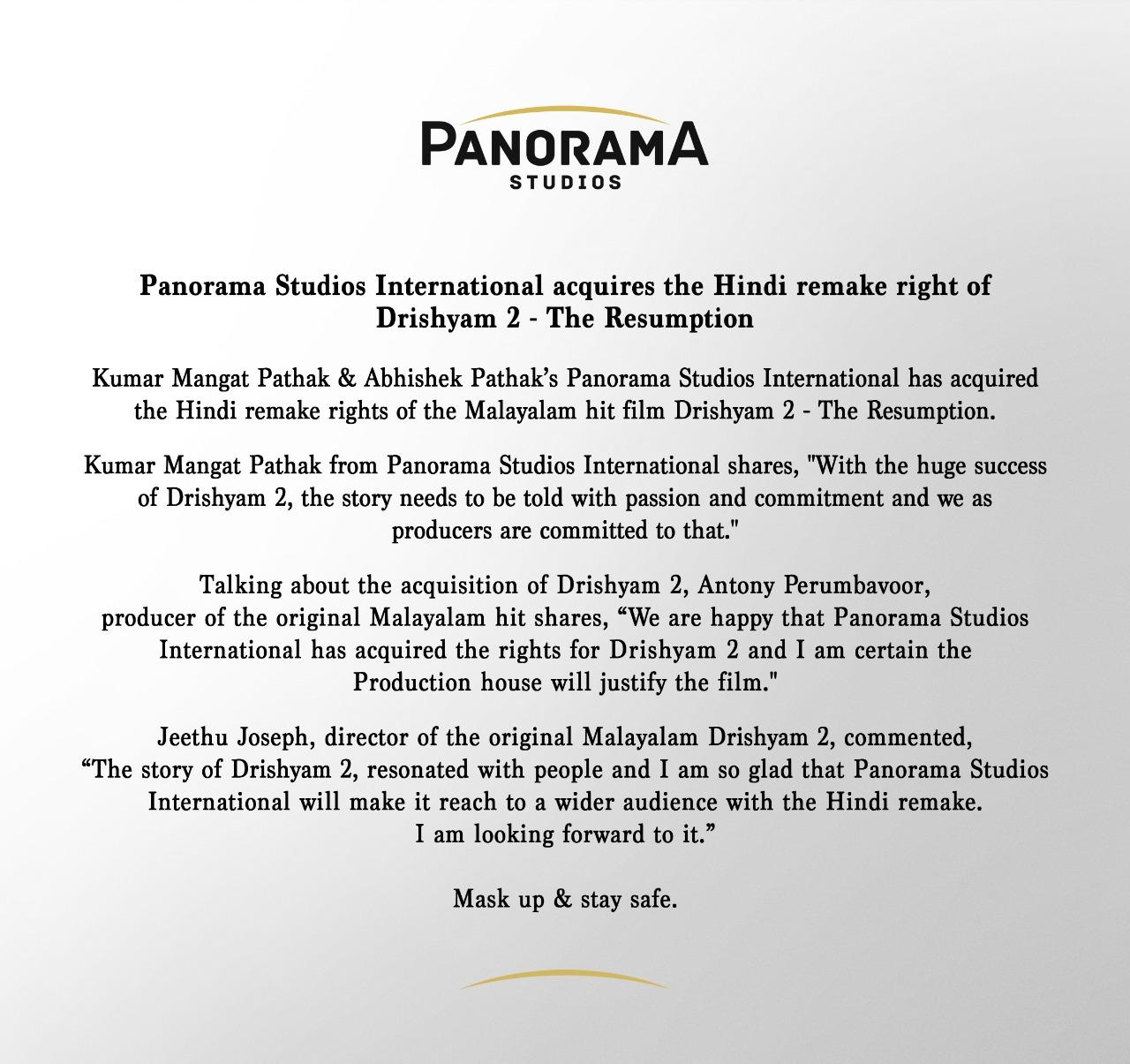 Drishyam Hindi released in 2015 and also starred Shriya Saran and Tabu among others. The cast is expected to make a return for the sequel as well, though an official announcement on the same awaits. 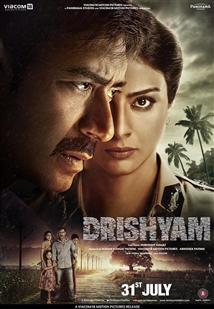