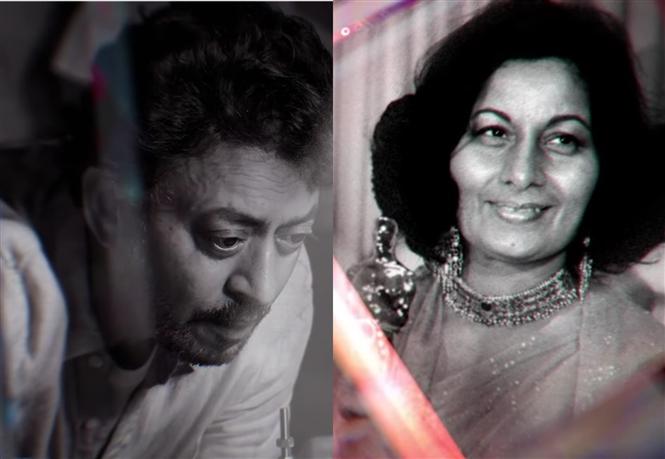 The 93rd edition of the annual Academy Awards took place on April 25, 2021 (wee hours of April 26, 2021 in India) and the socially-distanced Oscar ceremony paid tribute to the lives lost during the past year. Indians who featured in the Academy's 'In Memorium' segment were actor Irrfan Khan and costume designer Bhanu Athaiya.

Athaiya was the first Indian ever to win an Academy award and she took home her Oscar for the 1982 movie Gandhi. Athaiya passed away on 15 October, 2020 from complications of brain cancer at Mumbai, aged 91.

Irrfan Khan has never been an Oscar recipient himself but he has starred in movies that have won Oscars like Slumdog Millionaire and Life of Pi. Khan lost his two year battle to neuroendocrine tumour on April 29, 2020 and passed away aged 54 at Mumbai.