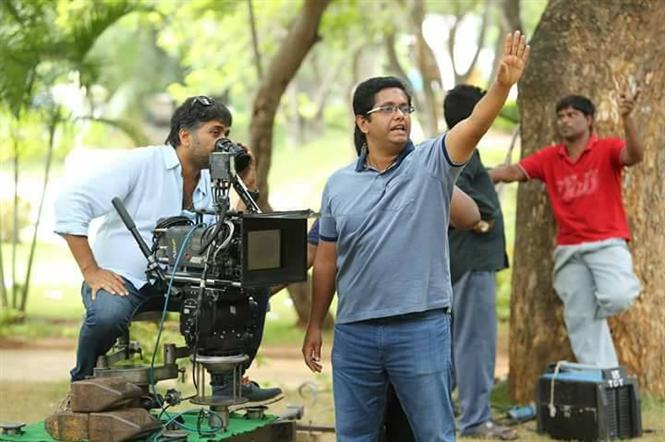 While the Malayalam film industry which also goes by Mollywood was facing uncertainty like every film industry in the world due to the prolonged no-work status caused by pandemic Coronavirus, the Kerala government came to their rescue with an announcement over the weekend.

Kerala state's culture minister AK Balan announced on Saturday that permission would be given for post production work and that the film industry can resume the same from May 4, 2020 i.e. Monday. Taking to his social media page, the minister said, "The post production work that will involve a maximum of five people will be allowed to resume. I have spoken to the Chief Minister regarding this"

He also announced that in the green zone areas, offices from both the film and TV industry can function with a limited number of people. He pre-cautioned that studios must be disinfected before that and that people coming to work must follow safety precautions such as wearing masks, cleaning hands and keeping physical distance.