The official trailer of Nishabdham, an edge-of-the-seat thriller starring Anushka Shetty, Madhavan, Anjali, Michael Madsen, Subbaraju and Shalini Pandey is out now. Directed by Hemant Madhukar, the movie will also be releasing in English, Tamil, Malayalam, and Hindi and is produced by People Media Factory in association with Kona Film Corporation.

Nisabdham has music by Gopi Sunder and is scheduled to release on 2 April 2020. 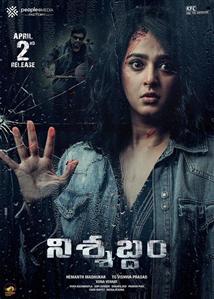