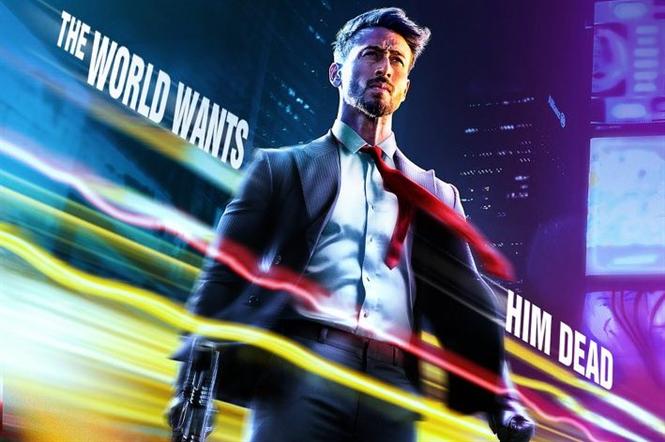 Tiger Shroff is definitely on a roll in Bollywood. The Bollywood heartthrob who is awaiting the release of 'Baaghi 3' will be seen in yet another sequel. Tiger will be playing the lead role in 'Heropanti 2' the sequel to his 2104 Bollywood debut film 'Heropanti'. Sajid Nadiwala's production house NGE Movies made an official announcement of the project on Friday on its Twitter page.

The first look poster carries the tagline 'THE WORLD WANTS HIM DEAD'. Tiger will be reprising his character 'Bablu' from the original. Kriti Sanon played the female lead in 'Heropanti' directed by Sabbir Khan and produced by Sajjid Nadiawala. The sequel of the film will be directed by Ahmed Khan who has directed Baaghi 2 and Baaghi 3. According to reports, NGE had been planning to make Heropanti a franchise for quite sometime and they have finally found the perfect script that will make justice to the sequel. 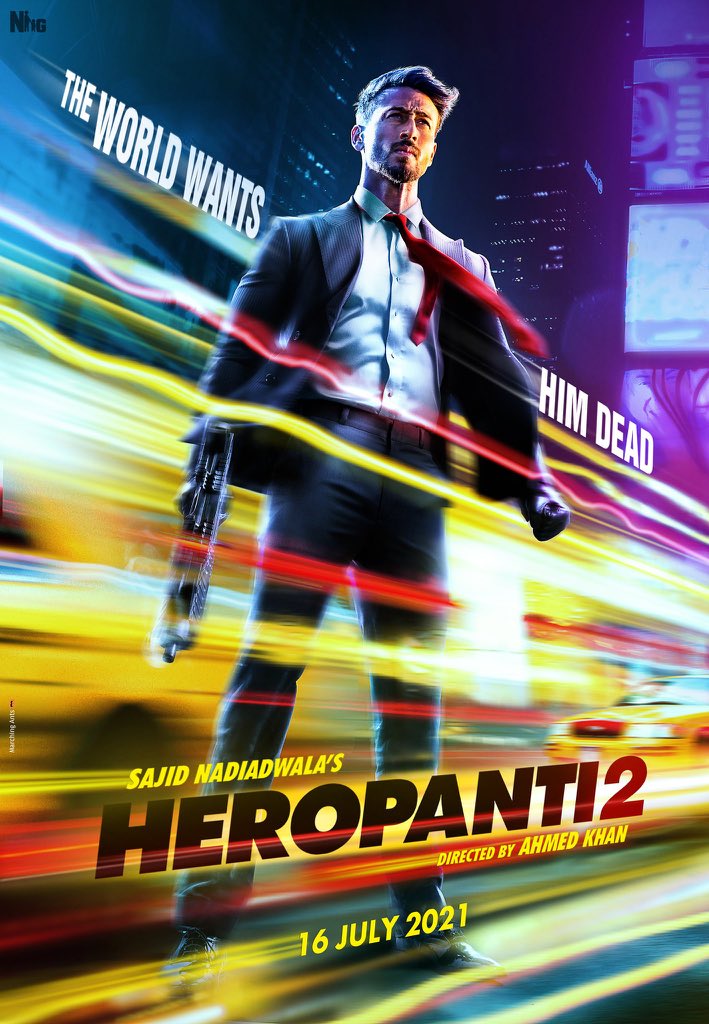