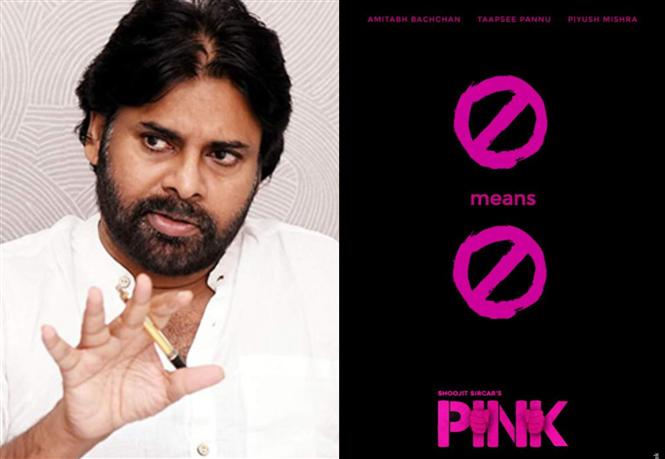 After a gap of 2 years, Pawan Kalyan has returned to film sets, for the actor-politico has officially begun filming for his upcoming movie. A remake of the 2016 social drama Pink, Pawan's latest venture is directed by Venu Sriram and produced by Dil Raju.

Shooting of the film commences in Hyderabad today and official announcement on the rest of the cast and crew is expected to follow. Pink was originally penned by Shoojith Sircar and Aniruddha Roy Chowdhary and follows the story of a molested girl and how a retired lawyer helps her and her friends file and fight the case.