Not Atlee but SRK's next to be directed by Raj Nidimoru & Krishna D.K.! 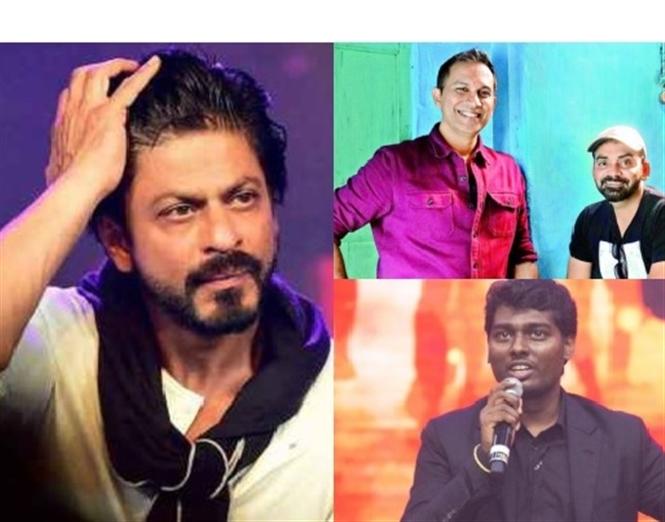 Up until a few days ago, it was believed that Shah Rukh Khan's next film [which he is taking up after a year of sabbatical] will be helmed by South director Atlee. However, new news has emerged debunking the same and writers of Stree Raj Nidimoru and Krishna D.K., are touted to direct Khan next.

Reportedly, the writer,producer duo who have directed films like Shor in the City, Go Goa Gone and Happy Ending among others, have signed SRK to star in their 'stylish action film'. Buzz also is that the film will go on floors by 2020 and currently the directors are putting final touches to the script.

By the looks of it, Raj Nidimoru and Krishna D.K. will supposedly begin their project before Atlee for recent reports also confirm that SRK has 'another project' in his kitty, which is touted to be a feel-good drama, also slated to kick-off in 2020.