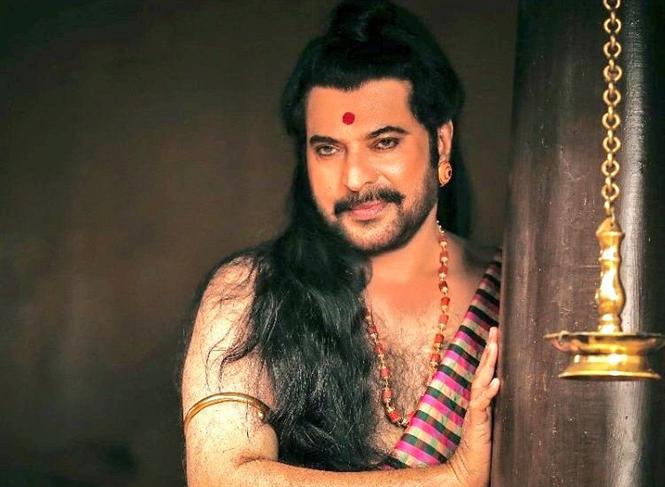 Mammootty's Mamangam is one of the hugely awaited films in Mollywood. The film release has been postponed to December. Mamangam was initially slated for release on November 21. The makers have finalised a new release date and the film will now hit the screens on December 12. Mammotty shared a new poster from the film on social media to announcethe film's postponement.

As per reports, the delay in the completion of the post-production works of the movie is the reason behind the film's releasing being pushed to a later date. Mamangam is said to be one of the expensive films in Malayalam made on a massive budget of Rs 50 crore.

Mamangam is based on the 'Mamangam' festival of the 18th century where warriors from different states in Kerala would come and display their skills. Mamangam, which also stars Unni Mukundan, Prachi Tehlan and Abhirami V Iyer, will release in Hindi, Malayalam, Tamil and Telugu. Directed by M Padmakumar, the film is produced by Venu Kunnappilly. 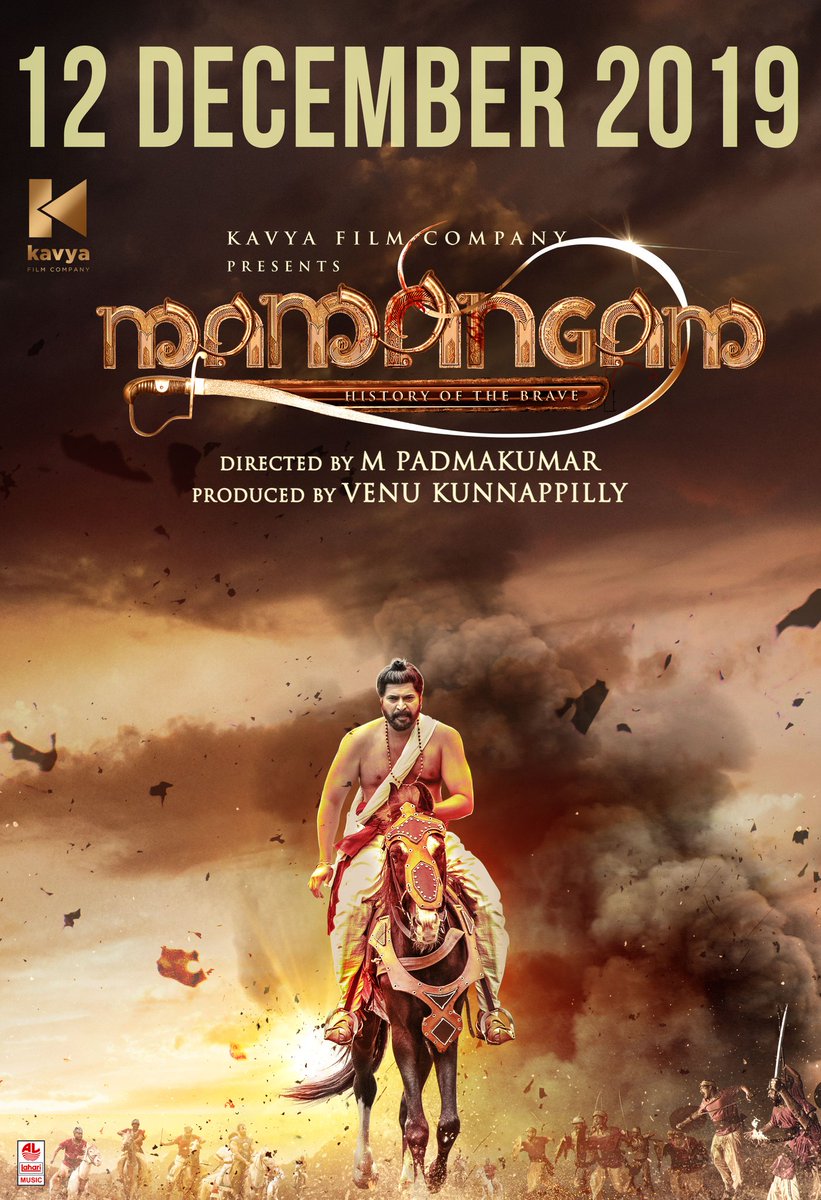