Indrajith 's Aaha with 'flashback' moments and 2 get ups 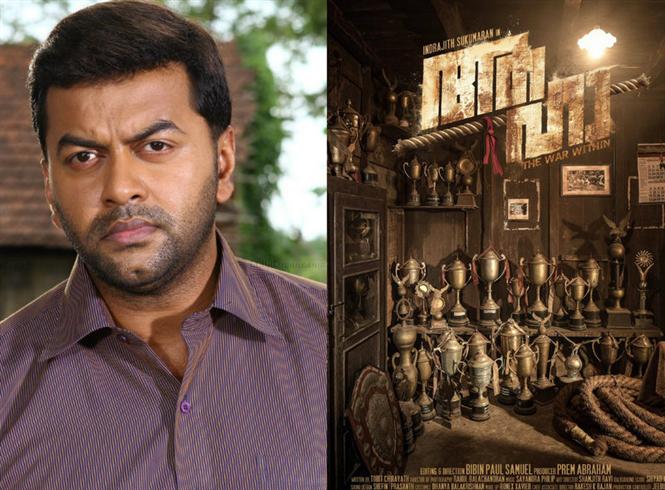 2019 has significantly turned to be a much promising year for actor Indrajith as his movie ‘Lucifer’ was a commercially successful one apart from the critically acclaimed ‘Virus’. Well, the forthcoming year looks much more positive for the actor for he has already signed up series of movies that are based on exceptional themes. One among them is predominantly ‘Aaha’, which is based on the traditional game of Kerala – Vadamvali (Tug of War’. Actor Indrajith will be sporting two different looks – 30yr and 55-yr old man. He opines that preparing for this role is more challenging as lots of differences has to be shown in the physique. In addition, his hands are already injured by getting involved in the game of tug of war. It is said that the film will have a non-linear screenplay of the entire story being narrated in flashbacks.