Tovino's next '2404 ft' based on Kerala floods starts rolling 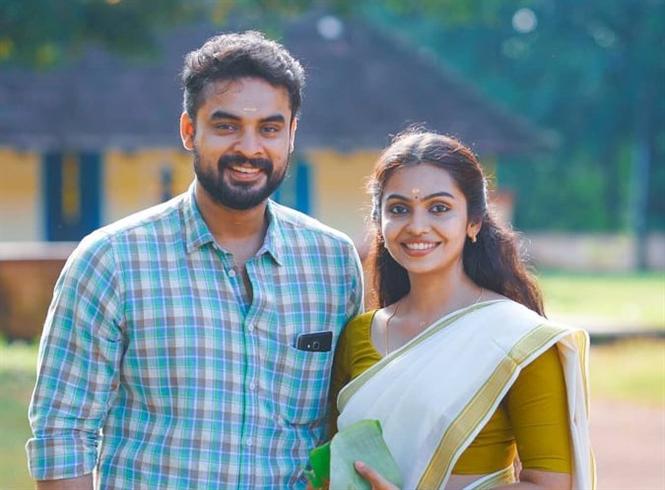 Tovino Thomas starrer ‘2403ft’ that is based on Kerala floods 2018 has started rolling in Thodupuzha. The film is directed by Jude Anthany Joseph featuring Ambili fame Tanvi Ram in female lead role. The news was officially confirmed by the actress as she wrote on her micro-blogging page saying, “Super proud and excited to share my happiness with you all. Been lucky and blessed to be a part of the film 2403 ft after Ambili, which is directed by Jude Anthany Joseph, pairing with Tovino Thomas, written beautifully by Akhil P Dharmajan and produced by Anto Joseph, followed by a huge list of artists... Seeking all your blessing and continued support.” (Sic)

The film also features big names like Manju Warrier, Kunchacko Boban, Indrajith, Asif Ali, Jayasurya and Indrans in important roles. It is worth mentioning that Mollywood’s critically acclaimed ‘Virus’, which again was based on a shocking incident that happened in Kerala involving a virus had such a big ensemble star-cast.