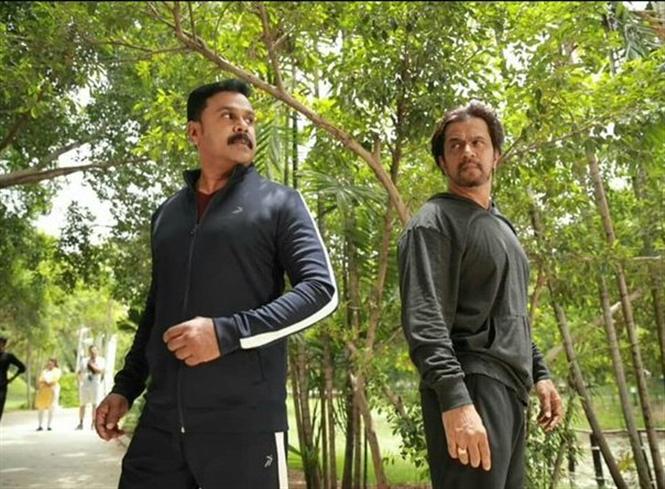 Appealing to everyone’s interest with scintillating visual promos and songs, the official announcement on the worldwide theatrical release of Dileep-Action King Arjun starrer Jack Daniel is out. The film will be hitting screens on November 7th, 2019 and the official listing of theatres will be revealed soon.

An Action-Thriller by genre, the film is helmed by SL Puram and is bankrolled by Shibu Kamal Thameems for Thameens Films. Gopi Sunder and Shaan Rahman are collaborating as music directors for this film. Action blocks are expected to be one of the major highlights in this film and they are directed by Peter Hein, Kanal Kannan and Supreme Sundar. 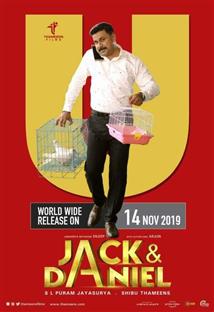