Official announcement on Prithviraj's next 'Kaduva' is here 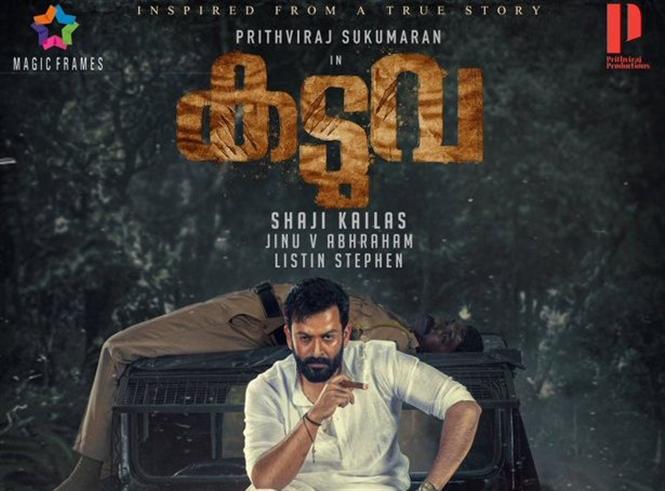 Following a massive directorial debut with ‘Lucifer’, Prithviraj was back wearing the greasepaint for Onam release ‘Brother’s Day’, which had a passable run in box office. Now, the actor’s next titled ‘Kaduva’ has been officially confirmed. The film is based on real life incidents and will be helmed by critically acclaimed Shaji Kailas and produced by Magic Frames. 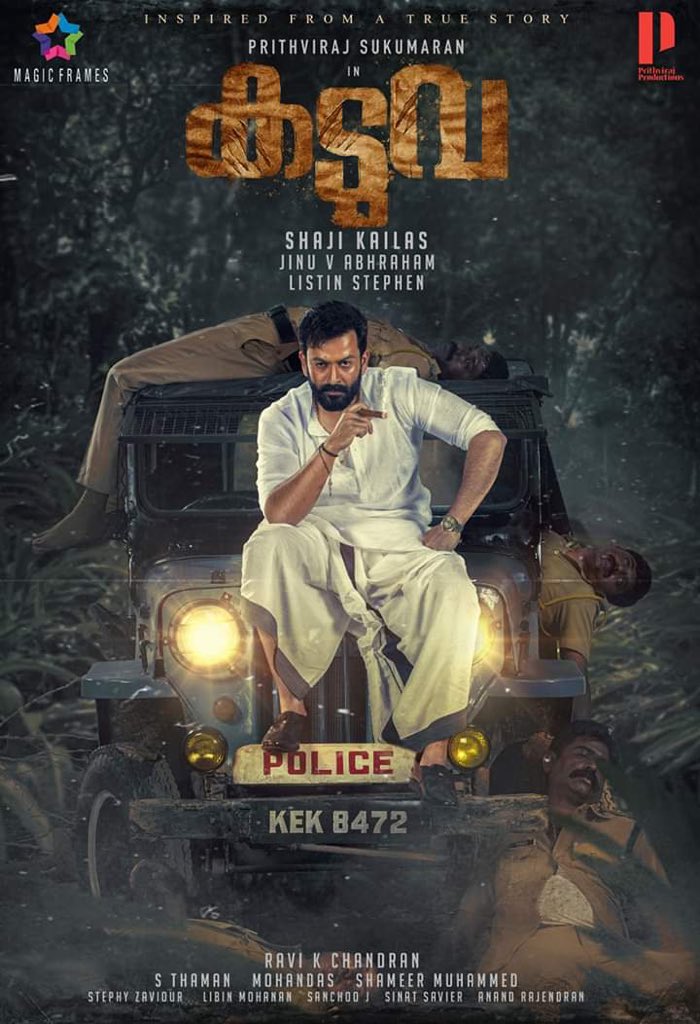 The first look of this film released few minutes ago has created a huge sensation, where Prithviraj is seen sitting over the front top of police jeep and cops beaten cops being exhausted. The film is written by Jinu Abraham and has musical score by SS Thaman with Ravi K Chandran handling cinematography. Shameer Muhammad (Editing), Stephy Xaviour (Costumes), Anand Rajendran (Publicity) and Sinat Savier (Stills) are the others in the technical team. 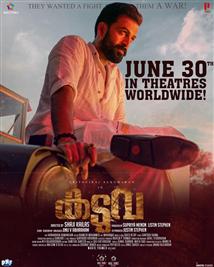