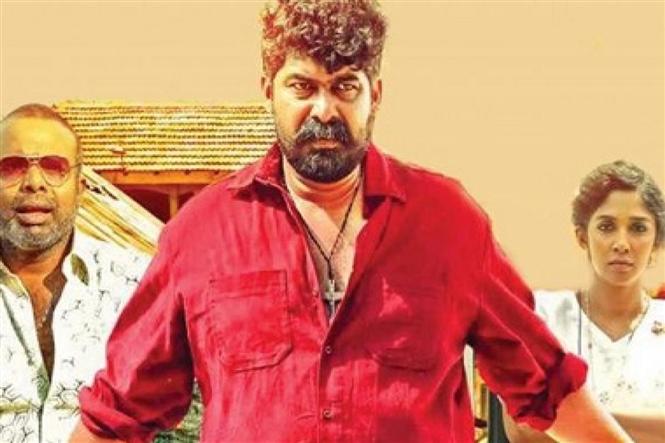 Porinju Mariyam Jose, directed by Joshiy is a story about three friends who part ways and get swallowed with the waves of destiny. It won’t be an exaggeration if one could call it as the most outdated outing to drop from Malayalam industry in a long while. The story deals with two gangster friends, Porinju and Jose, both wild and chaotic in a small village.

Part of the film’s problem is with the dramatization and one dimensional characterisation. The villain is all black and wants to molest the heroine at any cost. The rich and good hearted boss, Type, a dignified figure in the village, to whom Porinju works loyally for is kind as christ. If Jose is exuberantly extroverted.. Porinju is all internal. Mariyam comes across as the only character with a touch of mystery to it. She has reasons to be for the way she is. And the actress plays it with such grace and conviction that we, for once, find us connected to someone in the film.

The film is set in mid 80s where KamalHaasan is a huge star. The period doesn’t contribute much to the narrative except for the flashy costumes and retro disco tracks. Weirdly, it started to feel that the story might have had a fair chance had it been adapted to contemporary times with more diverse traits to the character.

What starts it all.. Mariyam’s father dying, which makes her hate Porinju doesn’t hit us as it is not convincingly shot or sold to us. So is the final big showdown leading up to shocking twists in the tale. Until that very moment, none of us would have predicted that the Iype character has a negative shade to it. The essential buildups for these characters to flaunt up doesn’t come cooked well.

Ajay David Kachapilly’s cinematography brings the tragic mood intact and so does the background score by Jakes Bejoy. But given the underwhelming writing and a bit confused direction, Porinju Mariyam Jose strands barely as a dramatic idea than as a convincing film. Joju George’s performance as fuming goon does leave a stamp and so is Chemban Vinod playing a sympathetic friend. Now, take for instance, how Vinayakan’s Ganga came alive in all its blood and bones with Kammattipaadam. That’s all the difference a good writing and direction brings to a performance.

Bottomline: Directed by Joshiy, Porinju Mariyam Jose, a tragic tale of localities and how their lives altered with the flex of destiny is novel as an idea but falls flat and sober as a film. Nyla Usha, who plays Mariyam shines in this otherwise detached and distracted film. 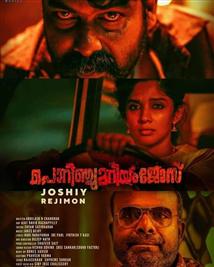