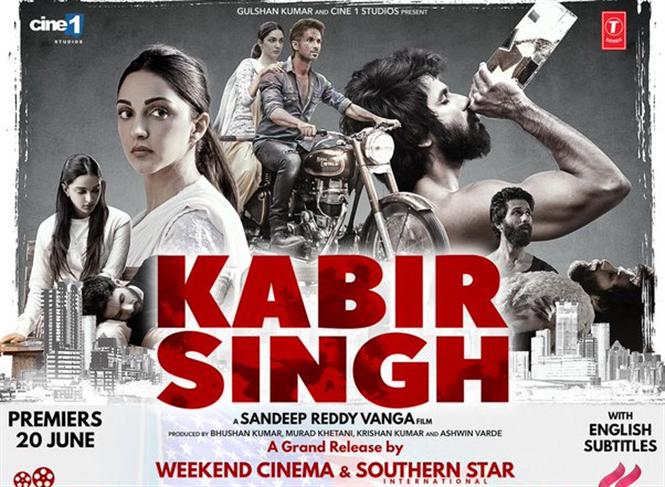 Kabir Singh starring Shahid Kapoor and Kiara Advani in the lead roles is written and directed by Sandeep Vanga. It is a remake of his own Telugu film Arjun Reddy (2017). Jointly produced by Cine1 Studios and T-Series, the film is set to hit the screens on June 21, 2018.

Kabir Singh is all set to have a grand release in the USA across 135+ locations. The film will have its US premiere on June 20, 2019. It is distributed by Weekend Cinema and Southern Star International in the USA. 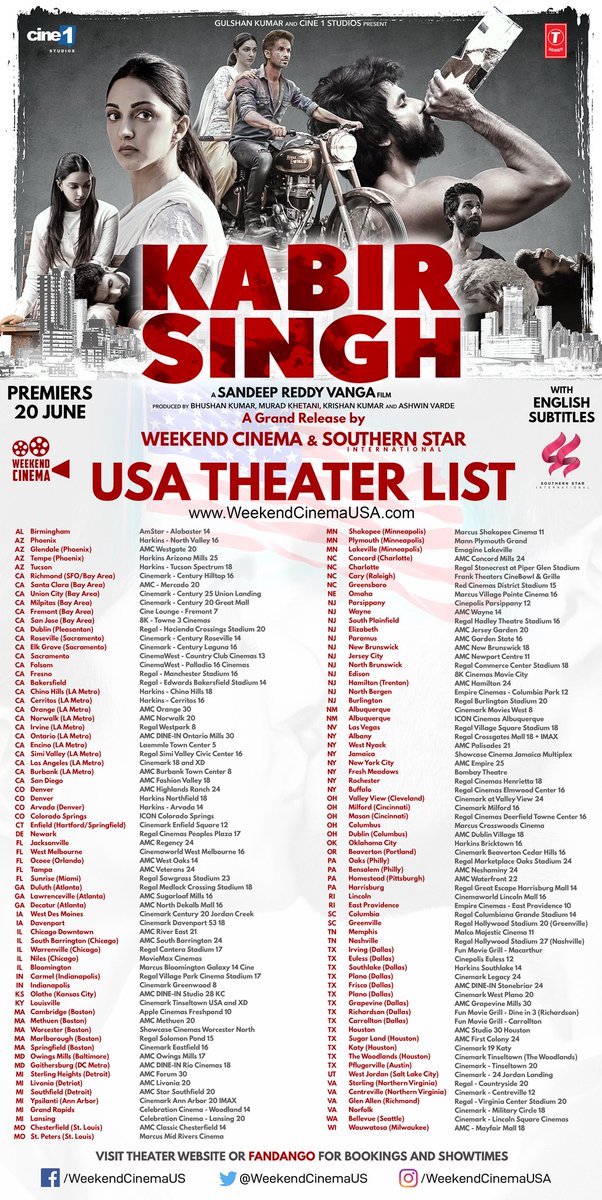 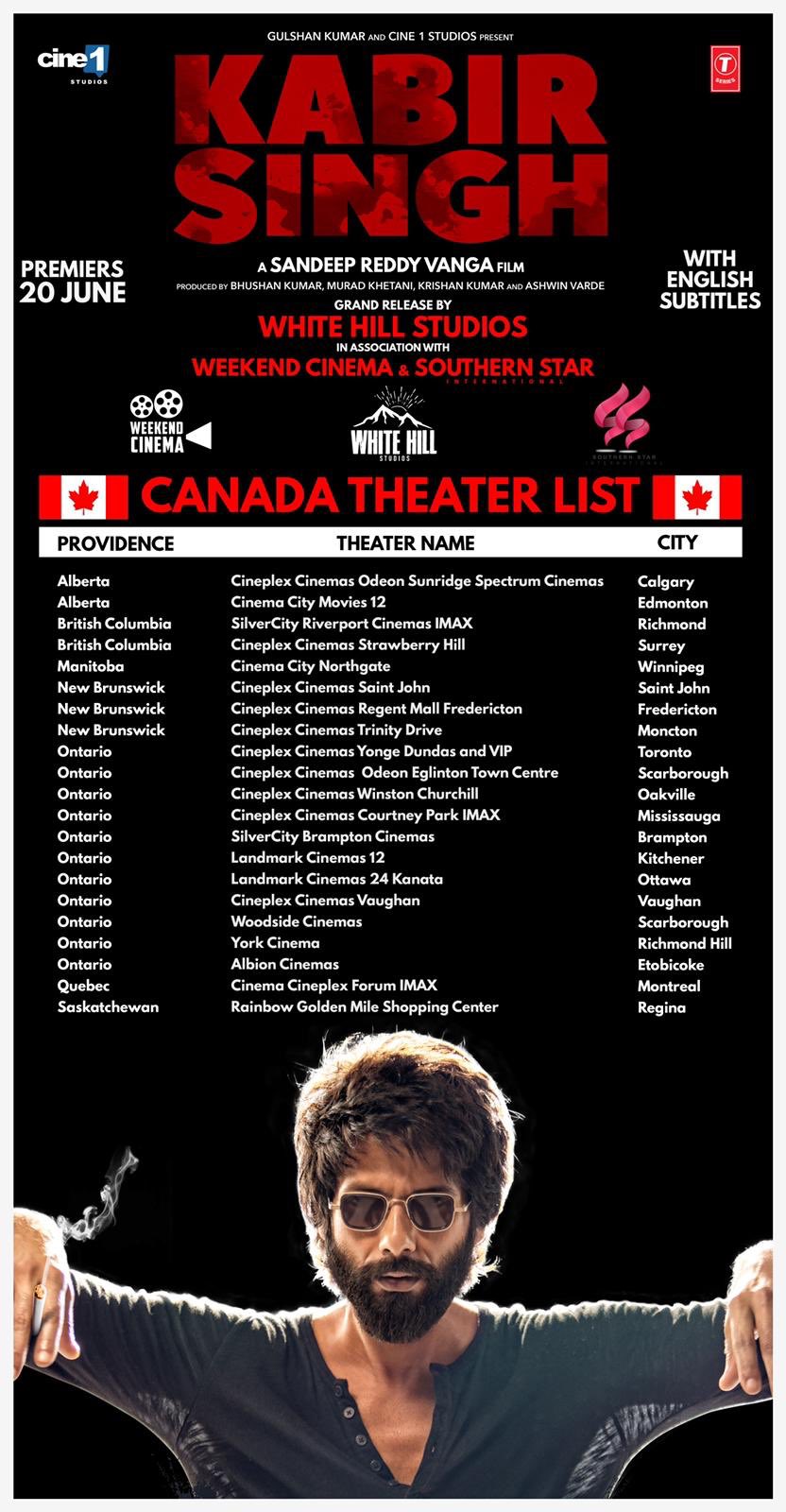 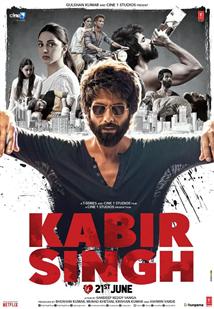