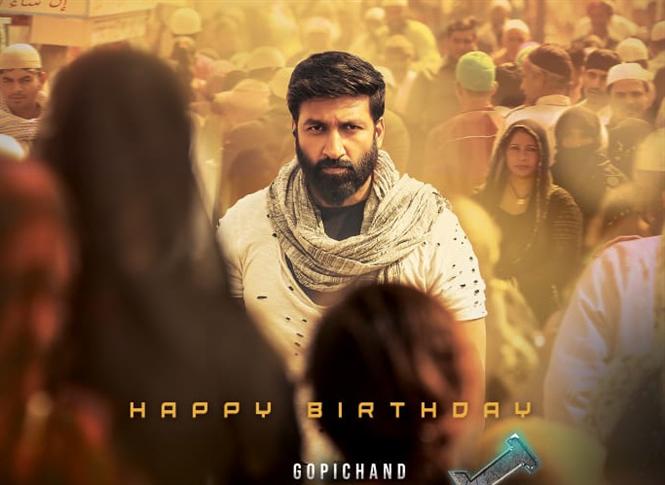 The first look of Gopichand’s next film titled Chanakya has been unveiled by the makers on the occasion of his birthday yesterday. Kollywood director Thiru is foraying into the Telugu film industry with Chanakya, touted to be a spy-thriller. Gopichand shared the first look poster on his Twitter page.

Bollywood actress Zareen Khan is all set to make her debut in South. She has been roped in as one of the leading ladies. Zareen  to make her South debut.The film will be bankrolled by Ramabrahmam Sunkara and presented by Kishore Garikipati, Ajay Sunkara and Abhishek Agarwal under the AK Entertainments banner. The technical crew of Chanakya includes Vishal Chandrasekar for music, Vetri Palaniswamy for cinematography and Stunt Silva for stunt choreography. The film shooting is progressing at a brisk pace. 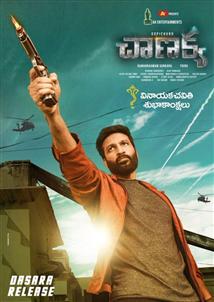