Title And First Look Poster Of Jayasurya's Next Released 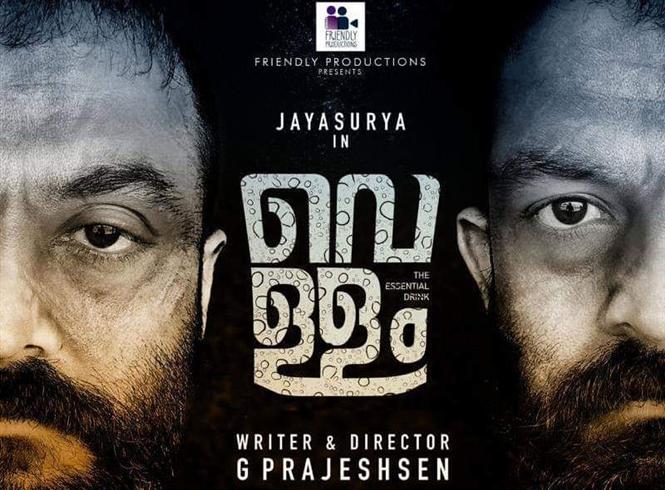 Jayasurya is all set to reteam with Captain director Prajesh Sen for a new film titled Vellam. On the first anniversary of Captain's release, Jayasurya took to his social media page to announce that he and Prajesh are again teaming up for a movie. The details of the remaining cast and crew are yet to be revealed.