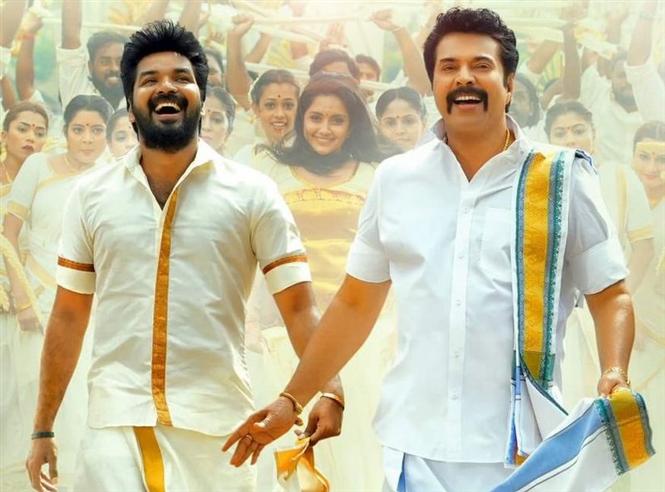 Madhura Raja, directed by Vysakh and scripted by Udaykrishna is a highly anticipated film from megastar Mammootty. It is a sequel to the superhit Pokkiriraja starring Mammootty and Prithviraj as brothers. Tamil actor Jai make his Malayalam debut alongside Mammootty in this movie. The makers had released a poster of the two actors . 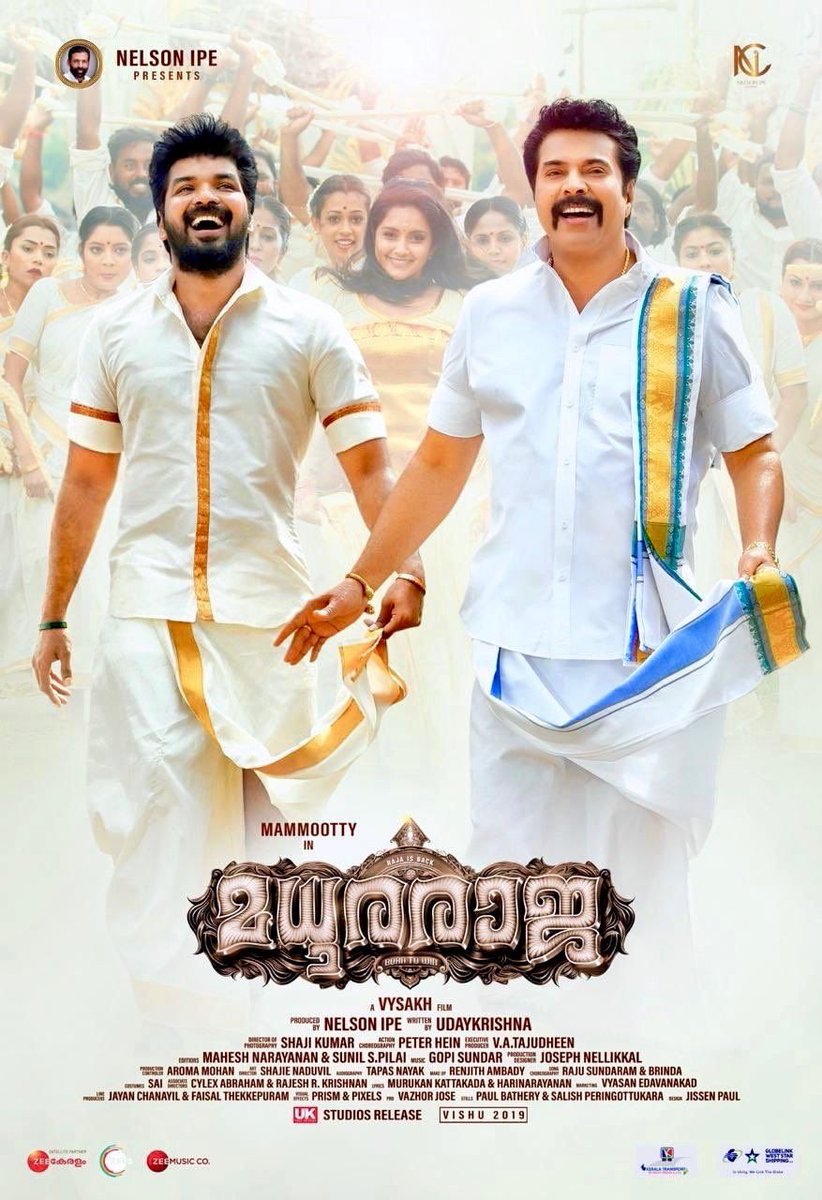 Madhura Raja will simultaneously release in Malayalam, Tamil and Telugu, most likely in April this year.Music is by Gopi Sunder. 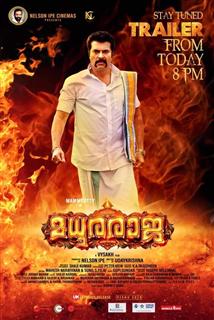