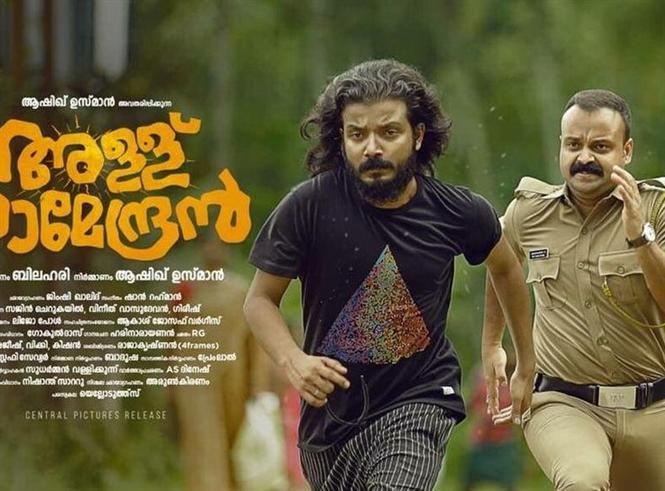 Allu Ramendran is a Malayalam comedy film starring Kunchacko Boban in the titular role. Aparna Balamurali as the lead lady. It is a comedy thriller directed by newbie Bilahari and bankrolled by Aashiq Usman. The film has completed the censor formalities and was certified with clean U, and the release of Allu Ramendran slated for February 1.The film also features Chandini Sreedharan, Krishna Sanker, Dharmajan Bolgatty and Hareesh Kanaran. Shaan Rehman is for music and Jimshi Khalid will be handling cinematography. 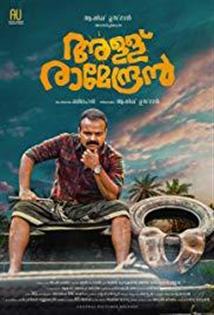