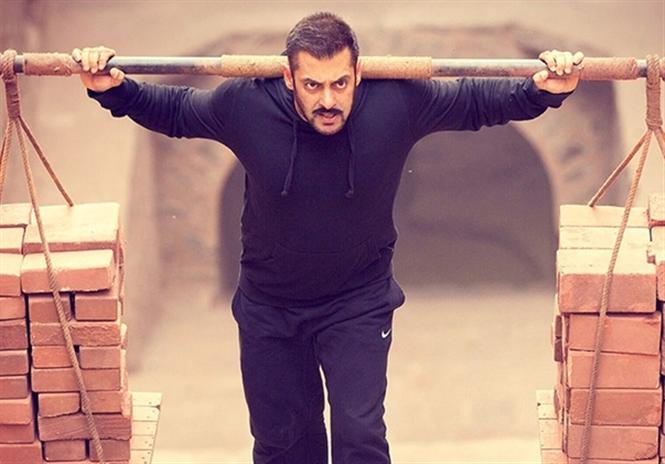 The film which also stars Anushka Sharma, told a story of love, heartache and determination was initially shortlisted and went on to win in the category of Best Action Movie award. It is also the first Bollywood film to win an award in China. According to Times Of India,’Sultan’ (2016) will soon be releasing in China.

Director Ali Abbas Zafar, shared his joy on winning the award saying, “We are very happy with all the love and respect we got at SIFF. Receiving an award under the action category from Jackie Chan is just super special. As a child, he has been one of the most inspiring action stars for me and many Indians. Sultan is about desi, Indian wrestling and it’s raw power. Amidst a selection of brilliant action films that present the most refined martial arts, the film’s win is rewarding, and reflects that a good story based in action has universal appeal.”

Currently Zafar is working on his next with Khan and Katrina Kaif in ‘Tiger Zinda Hai’ which is slated to release around Christmas this year. 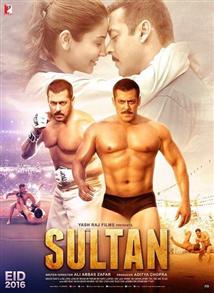