FL of Mohanlal, the film is out

FL of Mohanlal, the film is out

Manju warrier has two Mohanlal’s films in her kitty, one on hand she is acting with Mohanlal for the film “Villain” and the other, she plays as a diehard Mohanlal fan in the film titled “Mohanlal”! The first look of the film is completely in lieu with the title, the stars – Manju and Indrajith Sukumaran are seen wearing cool shades of lens that has a retro Mohanlal reflection. The first look poster was released on Mohanlal’ birthday and has been doing its rounds in Social Media for its colorful and vibrant canvas. The film is directed by Sajid Yahiya and is expected to be a treat for any Mohanlal fan. 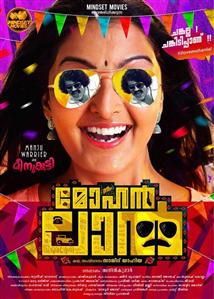