Watch 'Kaara Fankaara' video song from Ok Jaanu. The ‘Aashiqui 2’ pair of Aditya Roy Kapur and Shraddha Kapoor will once again show off their sizzling chemistry in their upcoming film titled ‘Ok Jaanu’ and directed by Shaad Ali. 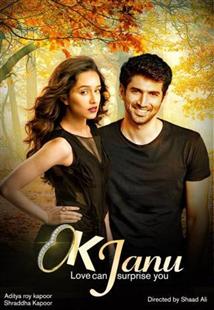