According to a report of Box Office India, there is another leading lady joining the cast. Aditi Rao Hydari, who will be seen playing Ranveer Singh’s wife in the film.

The film starts rolling in the first week of November and a large set is being built in a suburban Mumbai studio. Produced by Viacom 18 Motion Pictures and Bhansali Productions, the film will hit cinemas on 17th November, 2017. 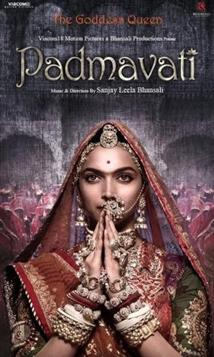