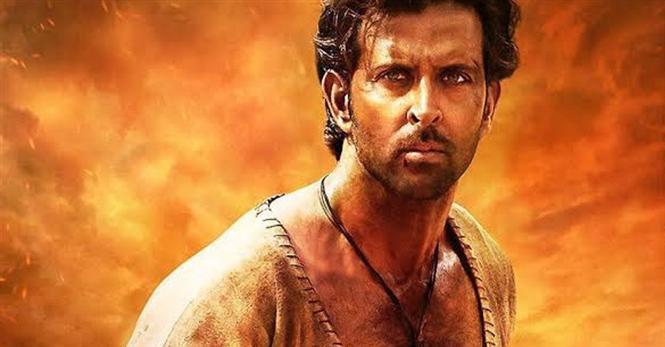 To compose music for a film set in the era of Indus Valley civilization is more or less like working on a fantasy fiction film. There’s strong melody in each song laden with exotic sounds. Which is why this album sounds less of a Gowariker film (Lagaan, Swades, Jodha Akbar) and more of a Shankar film (Jeans and Enthiran in particular).

MohenjoMohenjois a celebratory and a welcoming track into the world of MohenjoDaro. Opens with gibberish chorus and exotic percussions that gives the tribal sound to the track which is also infused with Rajasthani folk sound midway. The vocals are led by Arjit Singh and melodious SanahMoidutty but the song is let down by third-rate lyrics.

Sindhu Ma starts like a prayer to Sindhu (Indus) river, in the basins of which the civilization flourished, but it is the romance that flourishes here. Which is why it grows into a romantic track (a version of TuHai). SanahMoidutty gets behind the microphone again in this duet with Rahman himself. The gibberish vocal modulations that Rahman does in the beginning is the most innovative and imaginative thing that this genius could do. Only if lyrics were as imaginative…I still can’t get over how ridiculous is that danadanadana-dankabit; I get it has to be in the phonetic sense of the tune but not so hardened, Javed Saab, that you write the banal “tan bhi, man bhi, dhanbhi”.

The star of the track Sarsariya is Sasha Tirupathi who brings the tune to life. Sashwat Singh sounds like a crossover between Javed Ali and Arjit Singh. It is again typical Rahman melody blended with everything exotic. In particular the sounds are great, like the percussions throughout, but overall this fun-romantic song doesn’t soar much.

The romantic part from Sindhu Ma is realised again in this duet by beautiful SanahMoidutty and ARR,TuHai. It has a very dreamy melody and it does flow like a river. The track is little shorter than four minutes, and the magnificent horn that opens Sindhu Ma alone makes it preferable over this one, for me.

We are saved from the terrible lyrics in the second half of the album which are four instrumental pieces. ArjunChandy’s companion pieces Whisper Of The Mind and Whisper Of The Heart are outstanding. Serene, it takes you into the vast expanse of the starry sky. There’s a constant cricket chirping-like sound in the background that brings the atmosphere of night to it. While Whisper of The Mind is calmer and more meditative, Whisper of The Heart is slightly pacey and rousing with female chorus and percussion (mainly hang, I guess). What is beautiful about these two pieces is that the tribal sounds used in the verbal, Bollywood songs of the album, is overturned to have a universal, world music appeal.

The Shimmer OF Sindhu is the instrumental version of Sindhu Ma/TuHai. Keba Jeremiah and Kareem Kalamakar’s strings work like magic here. Again, serene and ambient enough to take you into a starry night but this time, by the side of a river stream.

The instrumental version Sarsariya is more magical than the song, mainly due to Tapas Roy’s strings. Don’t know why it is called Lakh LakhThora though. A very short but enjoyable one. Naveen Kumar’s flute ends it beautifully.

The four instrumental pieces are more visual and poetic than JavedAkhtar’s words in four songs. JavedAkhtar, in a talk, was telling how he chose strong words like “KaateNahi Kat-te” for an emphatic tune from that Mr. India song. It was a 101 lesson in lyric writing for Bollywood songs where the phonetic sound of words contributes equally to the tune. It is the reason why most of the songs of dubbed South Indian films don’t work in Hindi. The reason why Saathiya works as brilliantly as Alaipayuthey is that Gulzar wrote new words and reimagined poetry for the same tune. Javed Saab himself forgot this lesson while translating the lyrics of VinnaithandiVaaruvaya to EkkDeewanaTha, and he continues the same mistake here: No phonetic sense accompanied by romanticism that no longer works in Hindi music and trite verbal imagery. However, the album would be remembered for never-heard-before sounds. 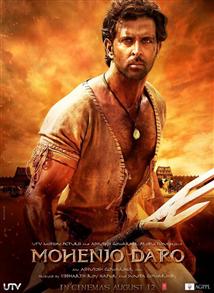