Ranbir Kapoor, Deepika Padukone together board train to Delhi to promote 'Tamasha'

Ranbir Kapoor, Deepika Padukone together board train to Delhi to promote 'Tamasha'

Actors Deepika Padukone and Ranbir Kapoor along with director Imtiaz Ali ditched the convenient flight service and boarded a train from here to the capital to promote their forthcoming film ‘Tamasha’.

As the ‘Yeh Jawaani Hai Deewani’ stars set their feet on the platform to catch the Suvidha train from Mumbai Central station, their fans could be seen chasing them. The duo has been going all out with promotions of the film.

They were to travel to Delhi as part of the film's promotions. In a recent conversation, Deepika is said to have expressed her wish to travel by train as she had not done so in a long time. When Ranbir learnt about her wish, he immediately got on to arrange for it.

Flight tickets to Delhi were cancelled and the team booked an overnight train travel instead. ‘Tamasha’ will release on November 27. 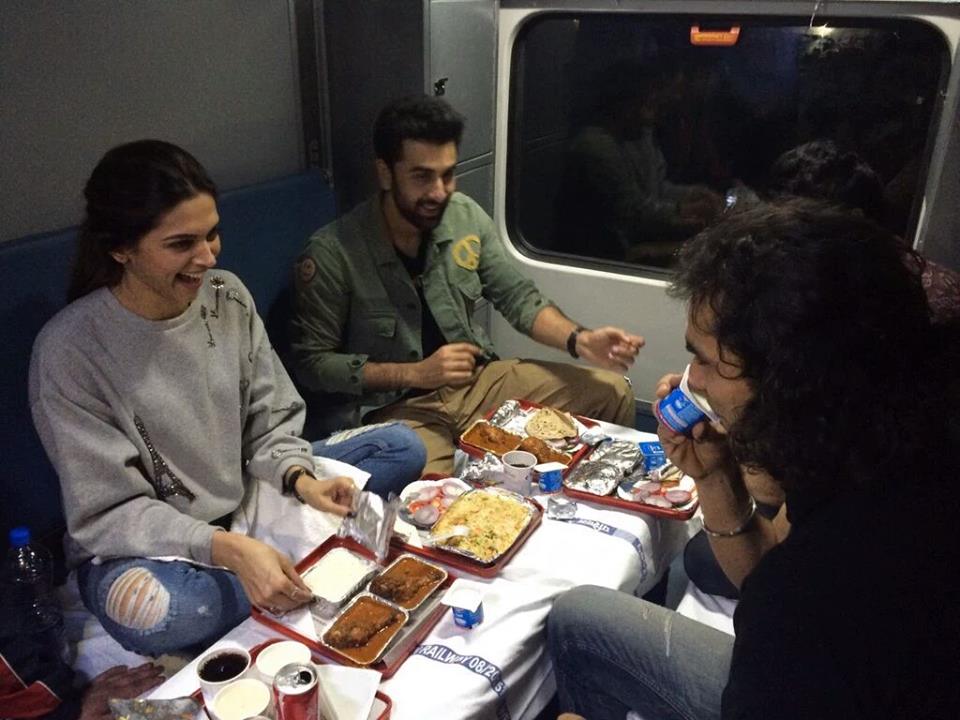 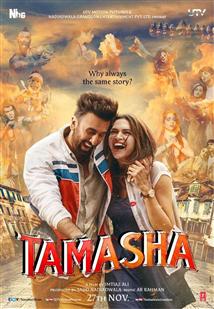