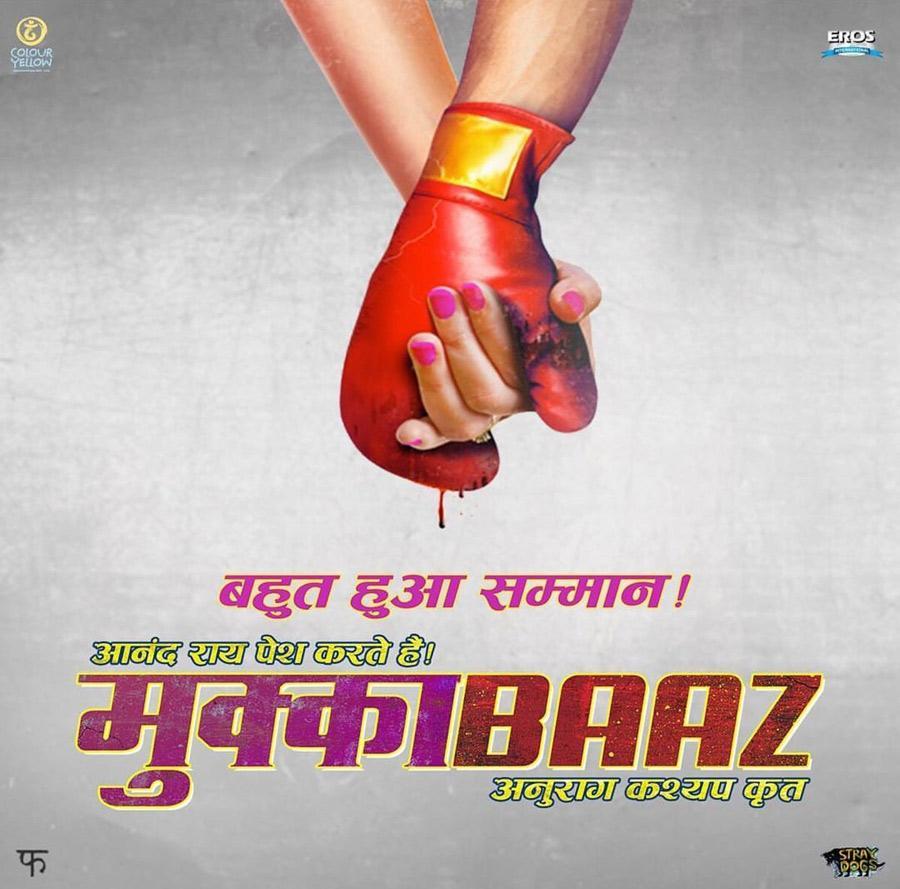 The director ends the film by saying 'Bhaarat Mata Ki Jai,' and those words coming from an envelope-pushing filmmaker express, on the one hand, genuine love for the land that gives him stories and characters and language, and, at the same time, bitter sarcasm for a government that mistreats its people and threatens storytelling. This is a country that needs not merely the best but the most ambitious, the most willing, the most reckless.(more)

Mukkabaaz is a total knockout. The not-just-a-boxing film must not be missed as it puts forth a message that's most relevant in today's world - Bahut Hua Samman Tumhari Aisi Taisi - #Timesup, bullies. (more)

Don't expect a Rocky or Gangs Of Wasseypur, because this is not. Growing comfortably in its own little space, Mukkabaaz fits perfectly to the genre of Anurag Kashyap films but this time it's comparatively less dark & more entertaining. Don�t think, go watch!(more)

The performances of the main and the supporting cast bring out each of the distinct characters they play. The film takes its time to tell its story (the runtime of the film's festival version is almost two-and-a-half hours). But then it takes time for love and fairness to fight their battles and stand up to the consuming hatred and vengeance of people with power.(more)

Hardcore Anurag Kashyap fans may be a bit disappointed with its happy ending and moreover, less of blood bath unlike his films. Though Mukkabaaz is not as dark as his genre, the overall treatment is edgy and thrilling alongside the universal appeal. The film is definitely a milder version of the director, but there is not a dull moment in the movie either. Book you tickets now!(more)

The punch of the underdog

The realistic finale which is more about off-bout negotiations than a knock-out punch end Mukkabaaz in a low key manner. But "Bharat Mata Ki Jai" (with a big dose of sarcasm) instead of "The End" plate, after the disclaimer in the finale, is where Kashyap knocks it out of the park. Just as he does in naming his chief villain � a Brahmin, mind you � Bhagwan. Chuckle along and ponder some.(more)

Going for the tear glands with brass knuckles

In fighting one evil man, Kashyap wants the boxer to fight an entire system of injustice. You can call that a plotting problem, but it could also be the dawn of a reductive cinematic approach. My worry is that many who are not fond of Kashyap's usual complex sensibility would like this latest move: They'll applaud the fact that he's going for the tear glands with brass knuckles on. The tragedy of Mukkabaaz is not that it aims low; the tragedy is that it aims low and hits.(more)

This is a film whose lack of ostensible polish works to enhance its rough-and-tumble flavor: Kashyap and the film are at its most sure-footed when they are calling out discrimination, across the board. That's when their punches land in exactly the right place.(more)

Anurag Kashyap's angry film spares no one; Vineet Singh is our own Rocky

The 156-minute Mukkabaaz is the best film in last one year or so, and this year couldn't start on a better note. Let's cherish Vineet Singh and his thickheaded brawler with open heart.(more)

Mukkabaaz overstays its welcome by at least 20 minutes, its narrative stretched by way too many background songs, and an inevitable sense of repetition and wallowing in the protagonist's misery. Yet it might be Kashyap's most accessible film since Gangs of Wasseypur, and his only crime here may be one of overreaching. I'm going with three-and-a-half out of five.(more) 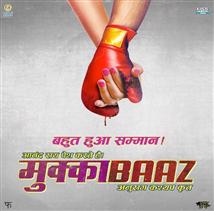