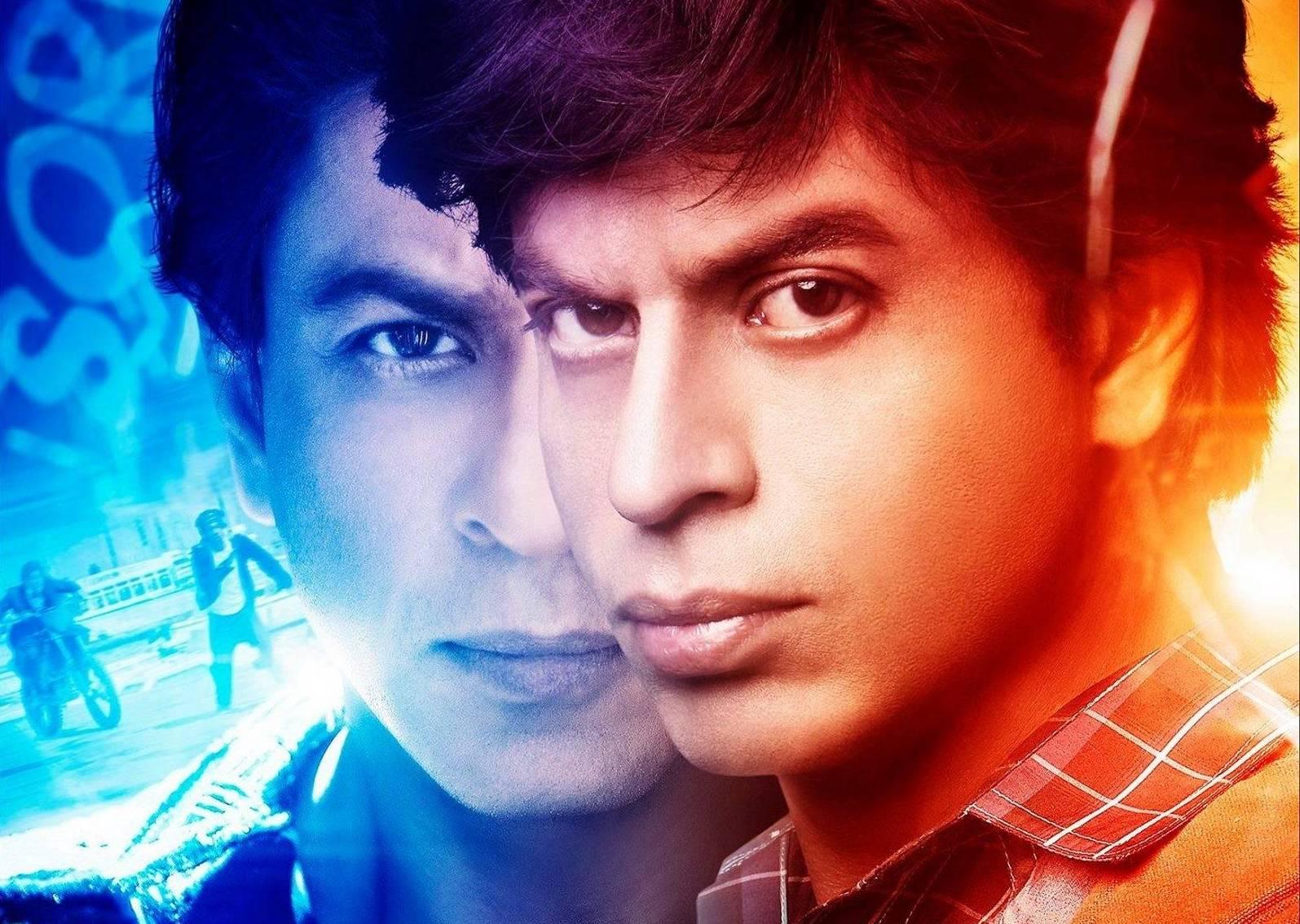 Fan will delight you

The first half especially, is an ode to every Bollywood fan, who has spent years idolizing his or her matinee idol. The adulation, the madness the frenzy, if you have loved singing along to blockbuster songs, written love letters with lyrics of Hindi film songs, if you have every cut out a picture of your favourite film star from library magazines, Fan will leave you moist eyed.(more)

SRK�s best film in the last five years, especially after the likes of Happy New Year and Dilwale. However, this could have been a much better flick, if the makers could have toned down certain sequences and made it a more realistic one(more)

Shah Rukh Khan performs brilliantly in a film that is flawed conceptually.

Maneesh Sharma was often quoted saying Fan could be Shah Rukh�s best film. That could be counted true if only one keeps in mind, Shah Rukh�s act. He keeps this film afloat. Sharma�s camera captures the middle class, small town life well. The first twenty minutes give you a full Delhi flavor. His choice of locations of the capital is quite impressive.(more)

Shah Rukh Khan at his finest in this dark, unconventional movie

Fan is a not a great film, it is a brave film. Watch it still for Shah Rukh Khan�s outstanding portrayal (an extra star only for him).(more)

Fan, after Shah Rukh's films like Dilwale, Happy New Year, Chennai Express and the likes, is a testament to the kind of work we have seen the actor do. After all, not for nothing has this man been able to rule people's hearts for more than two decades. Maneesh Sharma helps dust that Shah Rukh out from under the debris of the last few years. And Khan puts his best foot forward for his fans.(more)

Gaurav wins a Aryan Khanna tribute and decides to head to Mumbai to meet his favourite star. Things don�t go well and Gaurav�s love sours and turns into hate. He will then travel around the world, following on Aryan�s footsteps, and staging crimes whose blame will be pinned on his erstwhile god.(more)

Fan is proof that even if SRK isn't 25 years old, he certainly has the kind of enthusiasm that might put many 25-year-old actors to shame.

Fan works for the most part because it has the fabulous SRK act as a 'young' star-struck boy. His energetic performance is worth the price of the ticket - if not more. It is fascinating to watch the actor making the transition from a gawky movie-crazy youngster to a swaggering Bollywood star mimic on stage to a psychologically unhinged stalker who pulls out the stops.(more)

Director Maneesh Sharma and screenplay writer Habib Faisal grab anecdotes from reality and serve an attention-grabbing premise on the plate, giving an altogether new spin to obsession and fanaticism. In FAN, the fan not only imitates his idol, but also resembles him looks-wise. Therein lies the difference... and the challenge. (more) 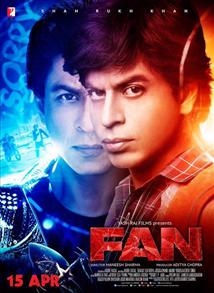