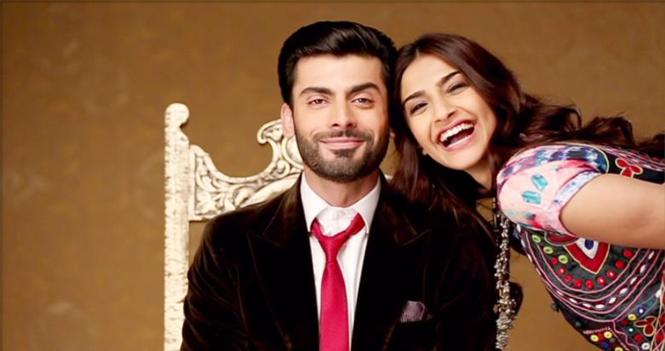 A remake of an 80’s classic, Disney’s first Indian Princess film, the sizzling chemistry between Sonam Kapoor and Fawad Khan and some foot tapping music. If that is not enough pre-release hype for a movie then we do not know what is. Khoobsurat seems to have everything going for it so far. Should this be your choice this weekend? We think yes, and here is why.

In the age of Humshakals and Grand Masti’s, Hindi cinema has forgotten it once had a Hrishikesh Mukherjee in its ranks. His all time classic Khoobsurat starring Rekha is what this new sonam starrer is based on. That is reason enough to throng into the theaters to catch some clean healthy laughter.

Zindagi Gulzar Hai has made him a household name in the country. The extensive promotional tour for the movie have only increased his currency as the latest heart throb the entire nation’s female populace is swooning over. A singer, an actor and a seriously handsome man, Fawad has emerged the greatest draw for this film. Will he live up to the hype? Friday would tell.

She is known more for her fashion sense and razor mouth and less for her acting chops. That notwithstanding Sonam does look uber stylish and seems to be having the time of her life in the promos of the film. That is good news for us since the role seems tailor made for her and who better than her to play Disney’s first Indian Princess!

They literally light up the screen together. Be it the promos or the numerous publicity appearances for the movie, the two share an amazing ease and chemistry that makes us look forward to this rom-com even more. We might just have the new age SRK-Kajol in the making people!

Sneha Khanwalkar is one of the most underrated music geniuses of our times. From Engine ki Seeti to Maa ka Phone, every track is crazy quirky and in tune with the tone of the film. The songs are chartbusters and we are sure there is a lot of fun to be had in the theatres this weekend. 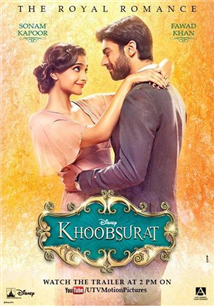