'Mardaani would be Rani's first movie to release post her marriage. The film directed by Pradeep Sarkar revolves around child trafficking. The actress plays a tough cop Shivani Shivaji Roy who is fearless in confronting hardened criminals. The film is set to hit the screens on August 22. 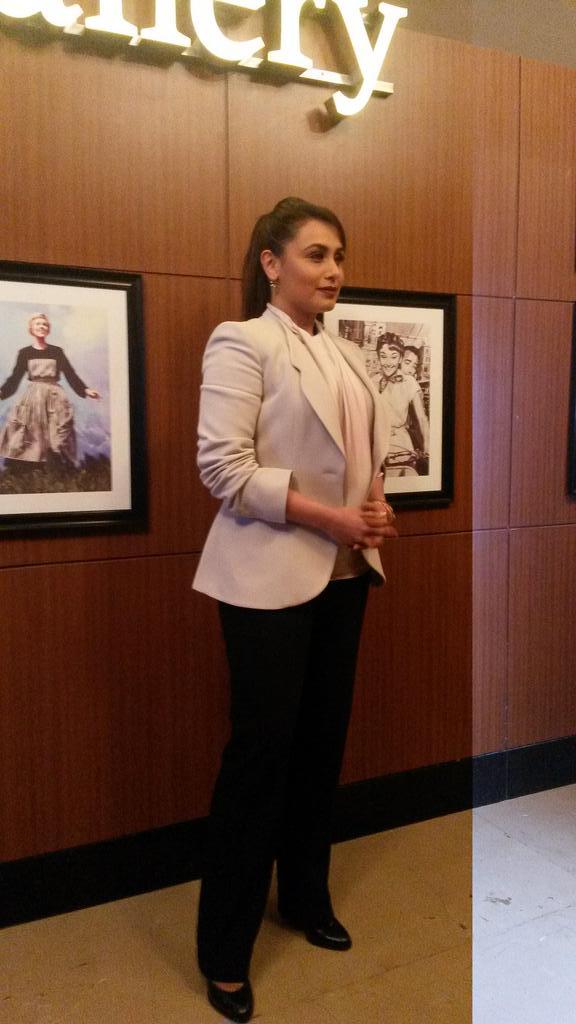 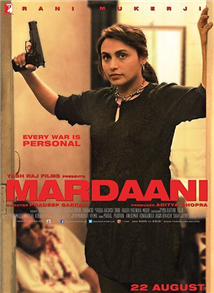