Director Rohit Shetty's upcoming film Cirkus starring Ranveer Singh in the lead is an upcoming comedy entertainer that releases in theaters on December 23, 2022. The trailer of the movie with a surprise cameo by Singh's star-wife Deepika Padukone was unveiled today. 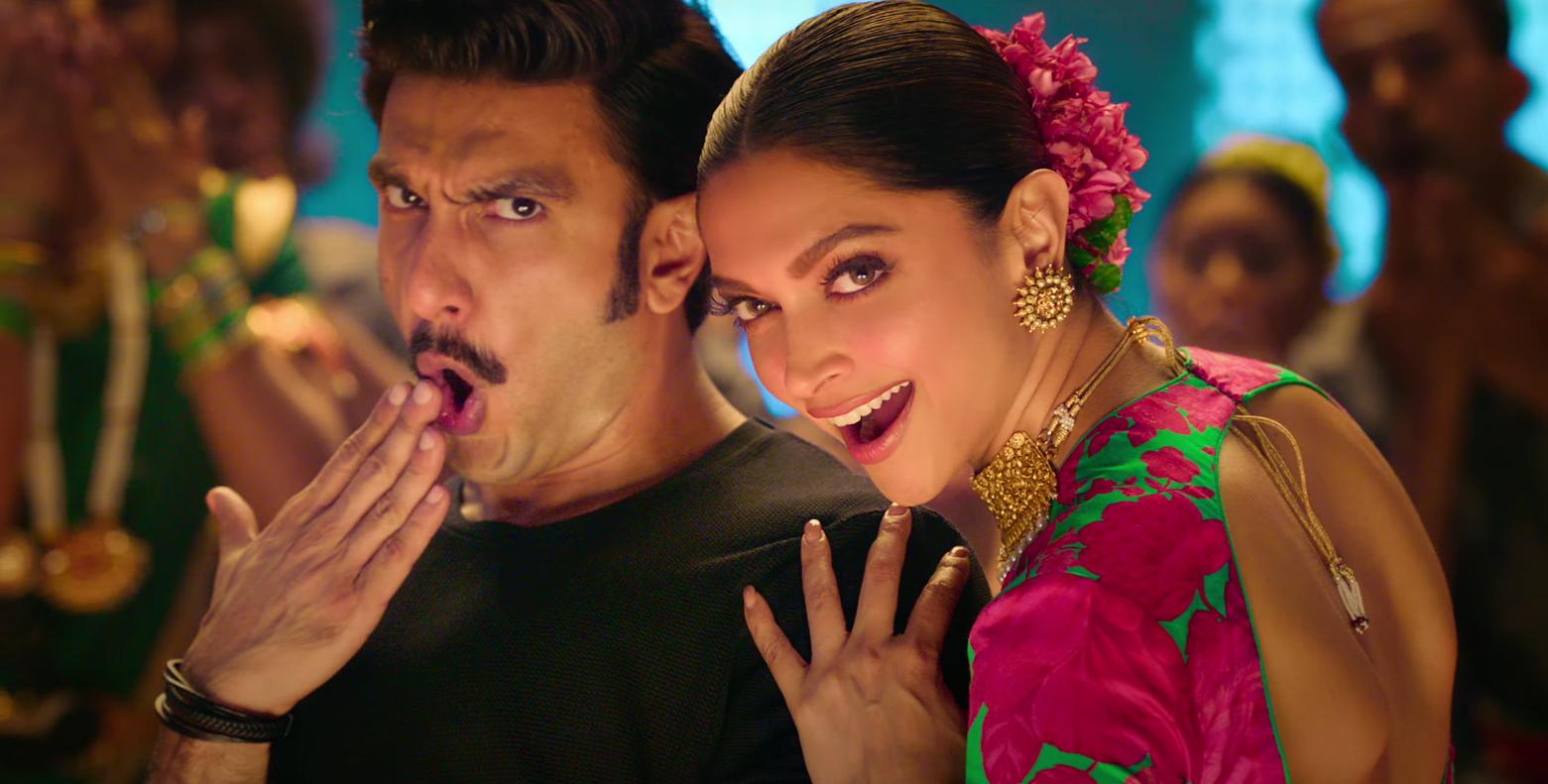 Cirkus is connected to Rohit Shetty's Golmaal universe and Ranveer Singh plays a double role in this movie. The film is based on William Shakespeare’s The Comedy of Errors and is set in the 1960s. The Comedy of Errors tells the story of two sets of identical twins who were accidentally separated at birth.

Cirkus has Ranveer Singh and Varun Sharma playing those two sets of twins and instead of Ephesus in Greece, the story takes place in Ooty in Tamil Nadu. A series of wild mishaps ensues upon encounter with the friends and families of the twins, based on mistaken identities between the 'electric man' Ranveer, his friend Varun and their twin brothers - the other Ranveer and Varun. 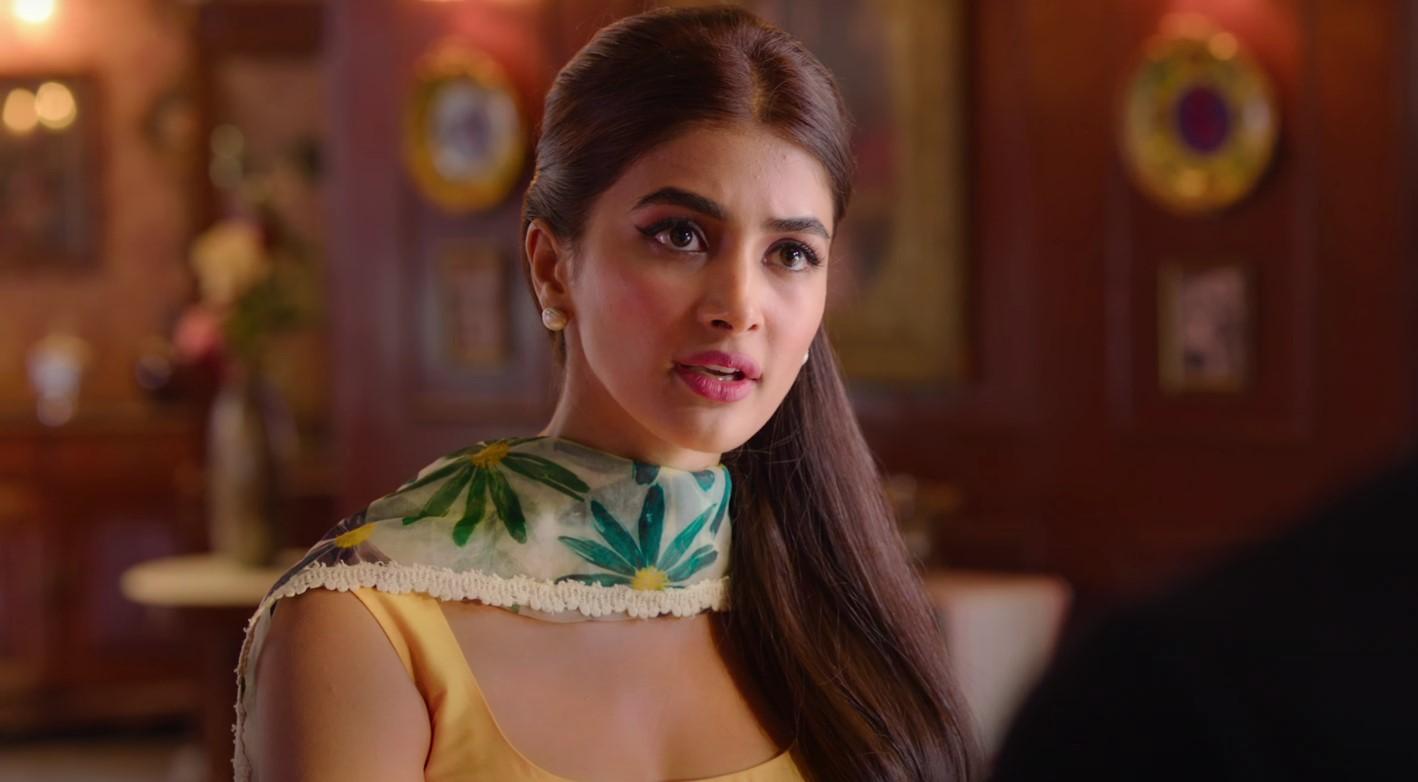 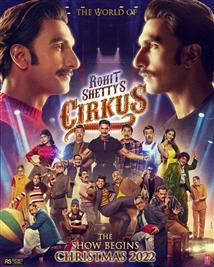