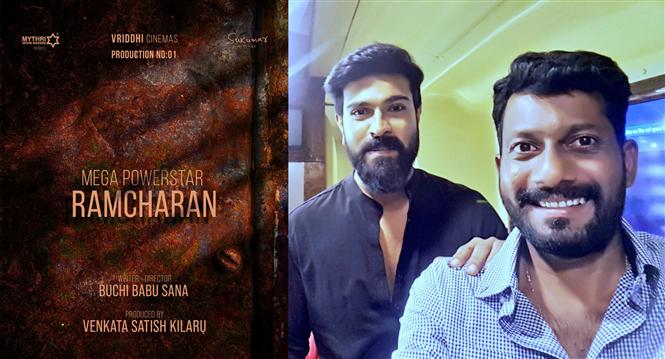 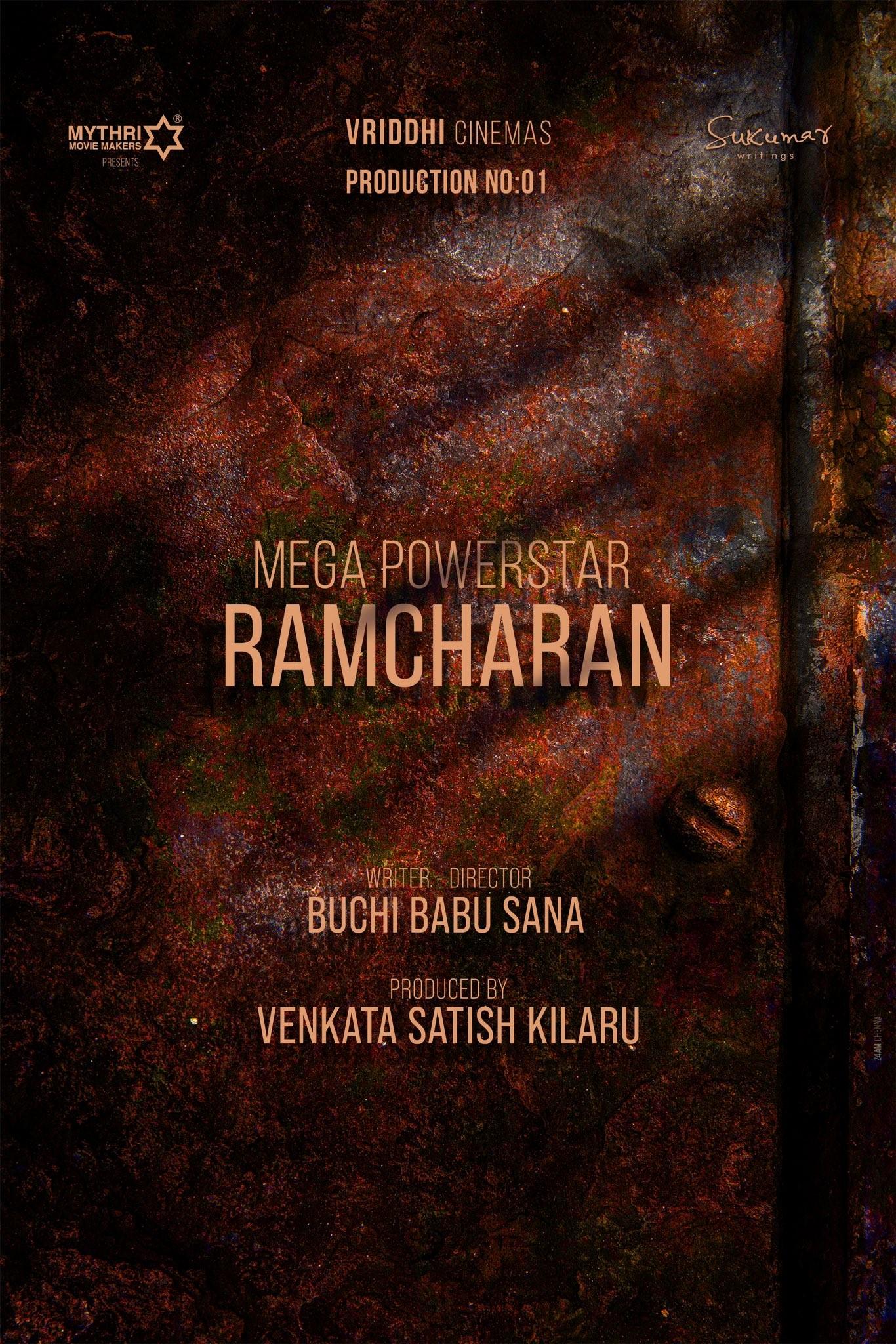 RC 16 is expected to go on floors in January, 2023. The film's story was initially said to have been offered to Ram Charan's RRR co-star Jr NTR aka Tarak but did not materialize for reasons unknown. An official announcement on the rest of RC 16's cast and crew ic currently awaited.